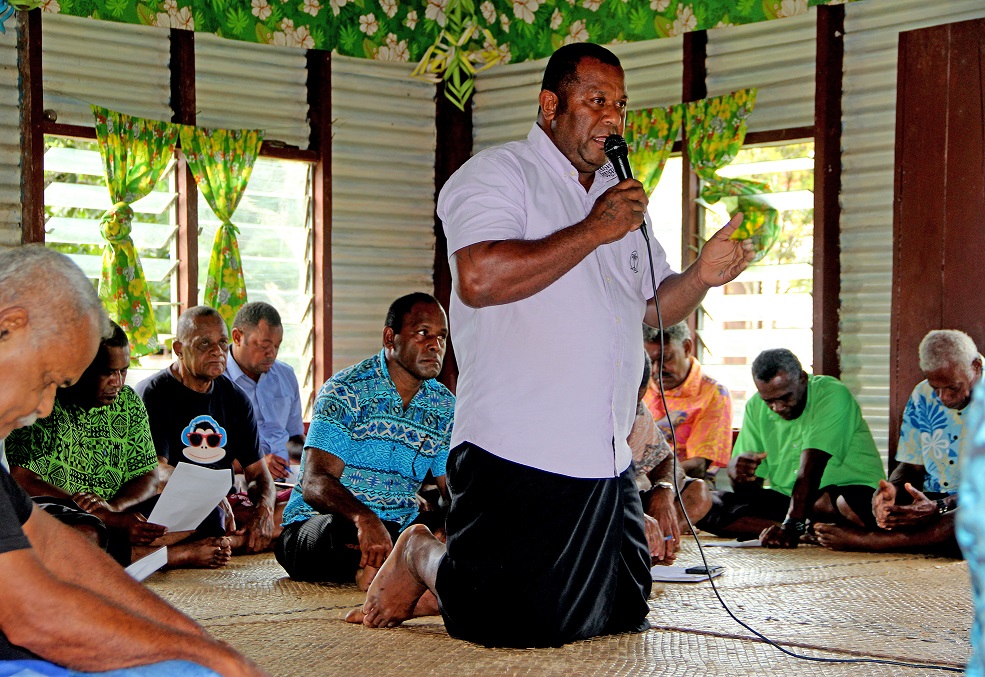 LANDOWNERS of Bua Lomanikoro have queried about a piece of land they claimed had been sold illegally to a sawmiller in the area.

Questioning iTaukei Land Trust Board assistant general Solomoni Nata during the pine landowners and stakeholders consultation on Tuesday, landowner Sitiveni Solei said they were aware that the land which was leased by Fiji Pine Ltd had been sold to a particular sawmiller.

Despite denials from Mr Nata and Fiji Pine Ltd’s manager operations Asesela Cokanalagi that this was not possible legally, Mr Solei claimed it was general knowledge in the area that the land which extended from the main road was the property of the sawmiller.

Meanwhile, another villager from Bua Lomanikoro Viliame Ratudradra told the consultation that he was employed by FPL along with his eight labourers to manage the piece of land which was the property of the sawmiller.

He said he was contracted by FPL when the company sold the pine land to the sawmillers once it had matured.

However, responding to these concerns, Mr Nata told landowners that FPL had no legal powers to sell the land, adding they could only sell blocks of pine trees or individual trees, but not the land.

He said they would look into the concerns raised as it was serious.