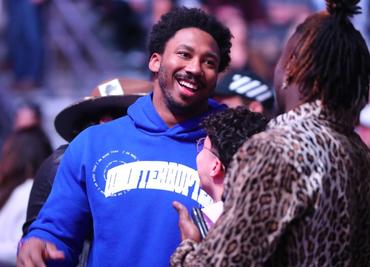 (Reuters) – Cleveland Browns player Myles Garrett was reinstated to the NFL on Wednesday, three months after the league handed down a record indefinite suspension for attacking an opposing player with his own helmet during a game. Garrett, who met with National Football League Commissioner Roger Goodell on Monday, will be allowed to participate in […]