Britons get to keep their copper coins 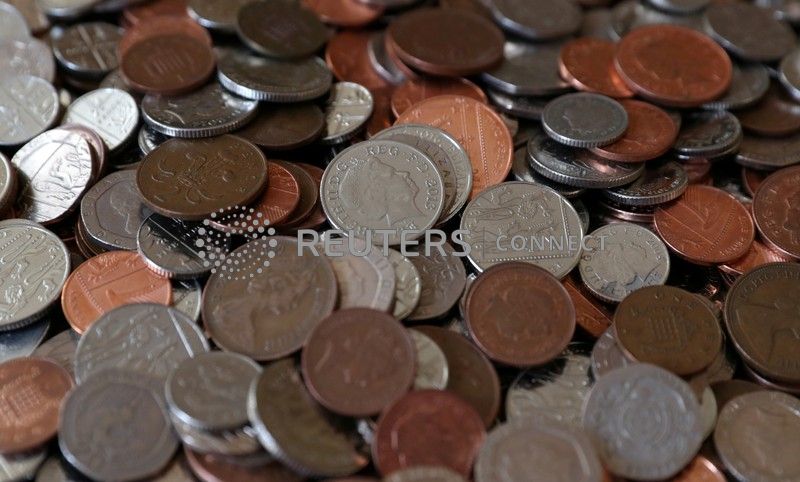 LONDON (Reuters) – Britain will keep one penny and two pence coins in circulation, finance minister Philip Hammond announced on Friday, a year after saying they were obsolete and usually hoarded in jam jars or even binned.

“Technology has transformed banking for millions of people, making it easier and quicker to carry out financial transactions and pay for services,” Hammond said in a statement.

“But it’s also clear that many people still rely on cash and I want the public to have choice over how they spend their money.”

The 50-pound note ($65), which a finance ministry consultation last year said is perceived as a tool for money laundering, will also stay in circulation.

The ministry faced a backlash after signalling that Britain’s remaining copper cash would go the same way as the halfpenny coin that was scrapped in 1984, even though the ministry warned at the time this could stoke inflation.

“A firm wanting to charge 99p should still have the freedom to hand a penny change to a customer paying with a 1 pound coin,” Mike Cherry, national chairman of the Federation of Small Businesses said earlier this week.

In its consultation last year, the finance ministry said six in ten 1p and 2p coins are only used in a transaction once before they are saved in a jar or thrown away, forcing Britain to mint 500 million replacements annually.

Cash has become a political issue after banks closed thousands of branches, hitting rural communities. The ministry estimates that 2.2 million people in Britain rely on cash because they don’t have a bank account or for other reasons.

Debit cards overtook cash for the first time in 2017 as the most frequently used payment method in Britain.

Lawmakers have described the cash system as “broken” and consumer watchdog ‘Which?’ wants a new regulator to ensure that everyone has convenient access to cash.

Hammond said on Friday a new Joint Authorities Cash Strategy Group was being created to provide “comprehensive oversight” of cash and ensure its availability “for years to come”.