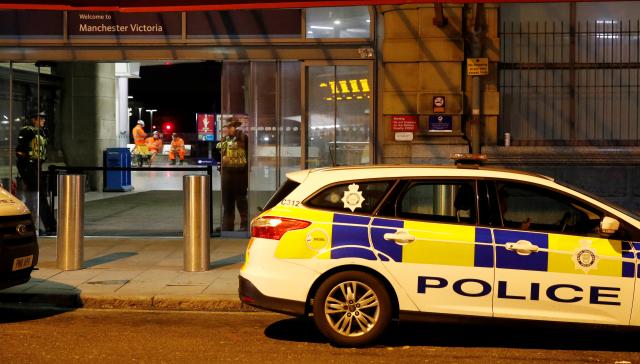 LONDON (Reuters) – British police said on Wednesday they were increasingly confident that a man who attacked three people with a kitchen knife at Manchester’s Victoria station on New Year’s Eve acted alone.

Police had already said that the 25-year-old man had been detained under the Mental Health Act. He is now in a secure medical facility.

“The investigation has moved at a very fast pace and detectives are increasingly confident that the man acted alone in the final stages of the attack,” Greater Manchester Police said in a statement.

“The investigation will continue and will examine if anybody may have encouraged or assisted the man to commit the attack.”