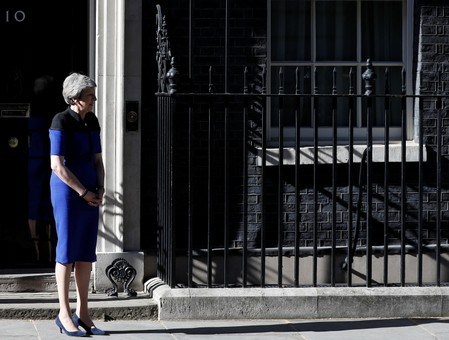 Britain's Prime Minister Theresa May is seen outside Downing Street, in London, Britain, May 14, 2019. REUTERS/Peter Nicholls

LONDON (Reuters) – The British government agreed on Tuesday it was “imperative” to ratify Britain’s exit from the European Union before the summer break, setting out the clearest deadline so far for the embattled plan and the prime minister’s possible departure. Prime Minister Theresa May was due to meet Jeremy Corbyn, leader of the opposition […]