Britain’s Murray says he will not play Davis Cup 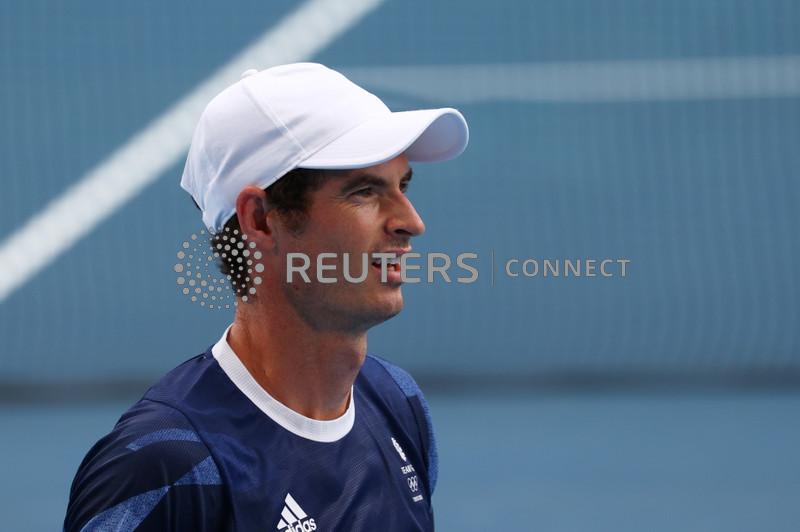 Andy Murray plans to skip the Davis Cup because he is uncertain he “deserves to play” for Britain and the former world number one also said he needs some time off before competing at the Australian Open.

Britain are due to play France and the Czech Republic in Innsbruck in the group stages of the Davis Cup on Nov. 27-28, with the competition set to end on Dec. 5.

The Australian Open is due to be held at Melbourne Park in January and 34-year-old Murray said he wants to recover and also spend time with his family before playing at the first Grand Slam of the year.

“I’ve given a lot to the Davis Cup and sometimes to my detriment physically” Murray told the BBC after Tuesday’s third-round Indian Wells defeat by Alexander Zverev.

“I also don’t feel right now I would be playing, either. Obviously that would be up to (Britain captain) Leon (Smith), but I’m not sure I deserve to play in that team.

“Right now, I’m not planning on playing Davis Cup and with the late finish to it, and early departure to Australia, with my schedule between now and the end of the year, I am going to have to rest and take a break and give my body a chance to breathe.”

Melbourne has been locked down for months as authorities battle to control an outbreak of the highly infectious Delta variant while rolling out vaccinations. read more

Tennis Australia has not yet disclosed any arrangements for players for the Grand Slam.