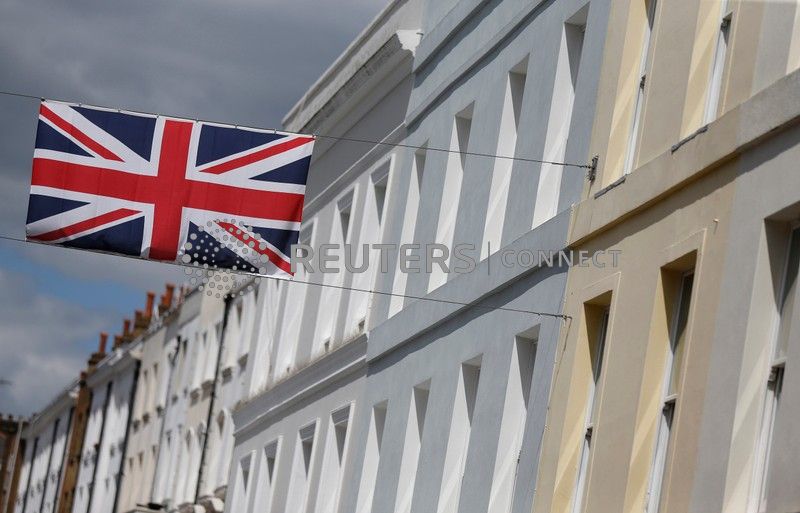 A Union flag hangs across a street of houses in London, Britain June 3, 2015. REUTERS/Suzanne Plunkett/Files

LONDON (Reuters) – Britain said on Tuesday it would bid to host United Nations’ climate talks in 2020, with Italy holding the preliminary talks preceding it.

Next year is the year the landmark 2015 Paris Agreement comes into force and when countries need to present new plans for more ambitious greenhouse gas emissions cuts.

The two countries had both said previously they were willing to host the main U.N. talks held in November/December each year. Proposals to host the talks have to be submitted to the United Nations Framework Convention on Climate Change.

“Today, through great joint diplomacy, we have agreed a bid for a UK COP26 Presidency in partnership with our friends in Italy,” British Foreign Minister Jeremy Hunt said in a statement.

COP26 refers to the 2020 U.N. talks. This year’s talks, COP25, will be held in Chile in December. Preliminary talks are usually held a couple of months before the start of the main U.N. conference.