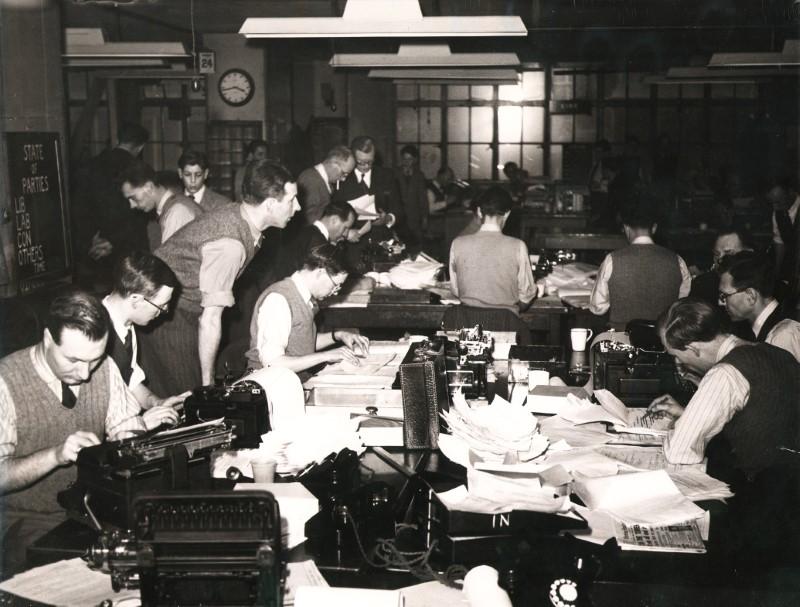 A file photo from the Reuters archive shows journalists in the Reuters Newsroom at 85 Fleet Street, London, during the British General Election of 1950. REUTERS

LONDON (Reuters) – The British government secretly funded Reuters in the 1960s and 1970s at the behest of an anti-Soviet propaganda unit linked to British intelligence and concealed the funding by using the BBC to make the payments, declassified government documents show. The money was used to expand Reuters coverage of the Middle East and […]