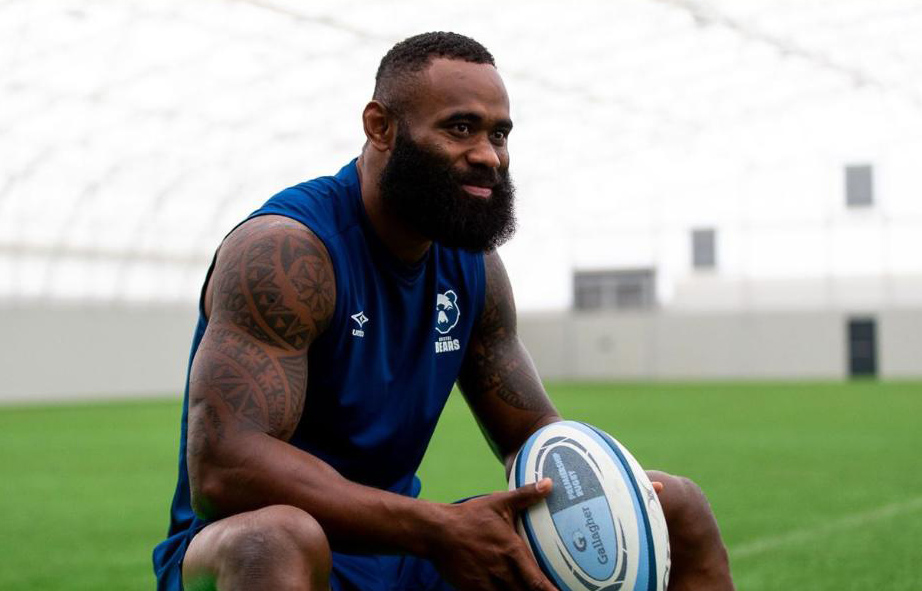 BRISTOL – Semi Radradra’s Bristol Bears rugby team ended their run of four successive Premiership defeats as they continued Sale’s away-day blues with a 32-15 win at Ashton Gate on the weekend.

The Sharks have not claimed a league win on the road this season and Bristol extended that sequence following three first-half tries.

Fullback Luke Morahan claimed a double, while hooker Will Capon also crossed, with Bristol posting two of their scores while England international flanker Tom Curry was in the sin bin for Sale.

The victory lifted Bristol up to 11th just three points behind Sale, which remains on 10th.