Brisbane couple guilty of harbouring a Fijian woman for 8 years 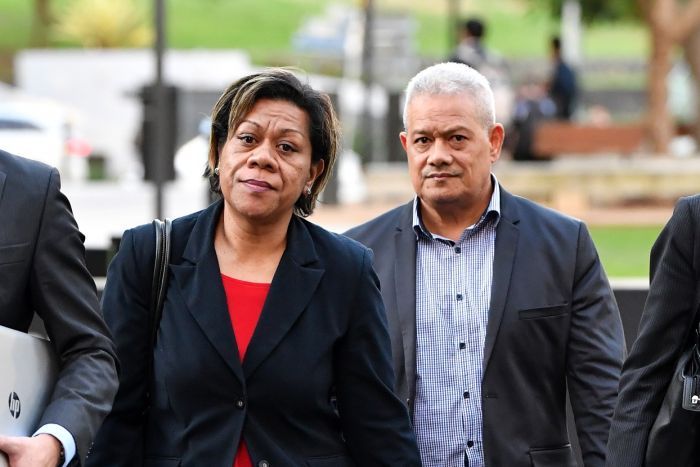 A BRISBANE couple who were accused of forcing a Fijian woman to be their servant for eight years, now await their sentence after being found guilty and convicted of the offence.

Isikeli and Malavine Pulini had pleaded guilty at the beginning of their trial before the District Court in Brisbane, Australia to harbouring an unlawful citizen, but pleaded not guilty to human trafficking and forced labour charges.

During the trial, the court heard the Fijian woman came to Brisbane on a tourist visa in 2008. She was brought to Australia by the couple.

According to ABC News, the court was told that the couple had confiscated the Fijian woman’s passport and forced her to work long hours for $150 to $250 a fortnight.

Crown prosecutor Ben Power told the trial it was “a secret hiding in plain sight” until the Fijian woman escaped the house in 2016 and saw the couple charged by Police a year later.

The court was told by the Prosecution that the Fijian woman had previously worked for the Pulini’s in Tonga before they took her to work in their home because a “live-in domestic servant” was “missing” from their life in Australia.

Mr Power said the couple did not return the woman’s passport until 2013 — “long after it had expired”.

They will be sentenced at a later date.