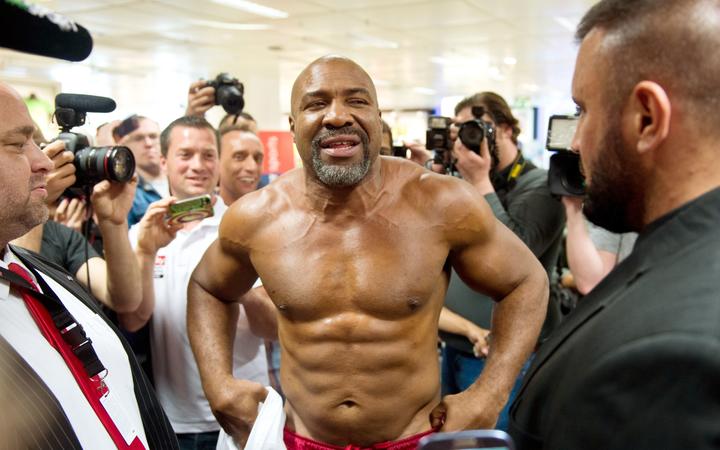 Former undisputed champion, Tyson has been back in training for some time working towards a return to the ring in a charity bout.

53-year-old Tyson had been offered a million dollars to fight a former rugby league player in Australia, with Sonny Bill Williams one of those mentioned.

48-year-old Briggs made this announcement on Instagram. “I just talked to Mike Tyson, it’s going down, me and Mike. We’re going to make it happen, it’s official.”

Nicknamed “The Cannon”, Briggs had noteable wins over George Foreman and Ray Mercer.