Brexit in meltdown: Theresa May under pressure to forge softer divorce deal 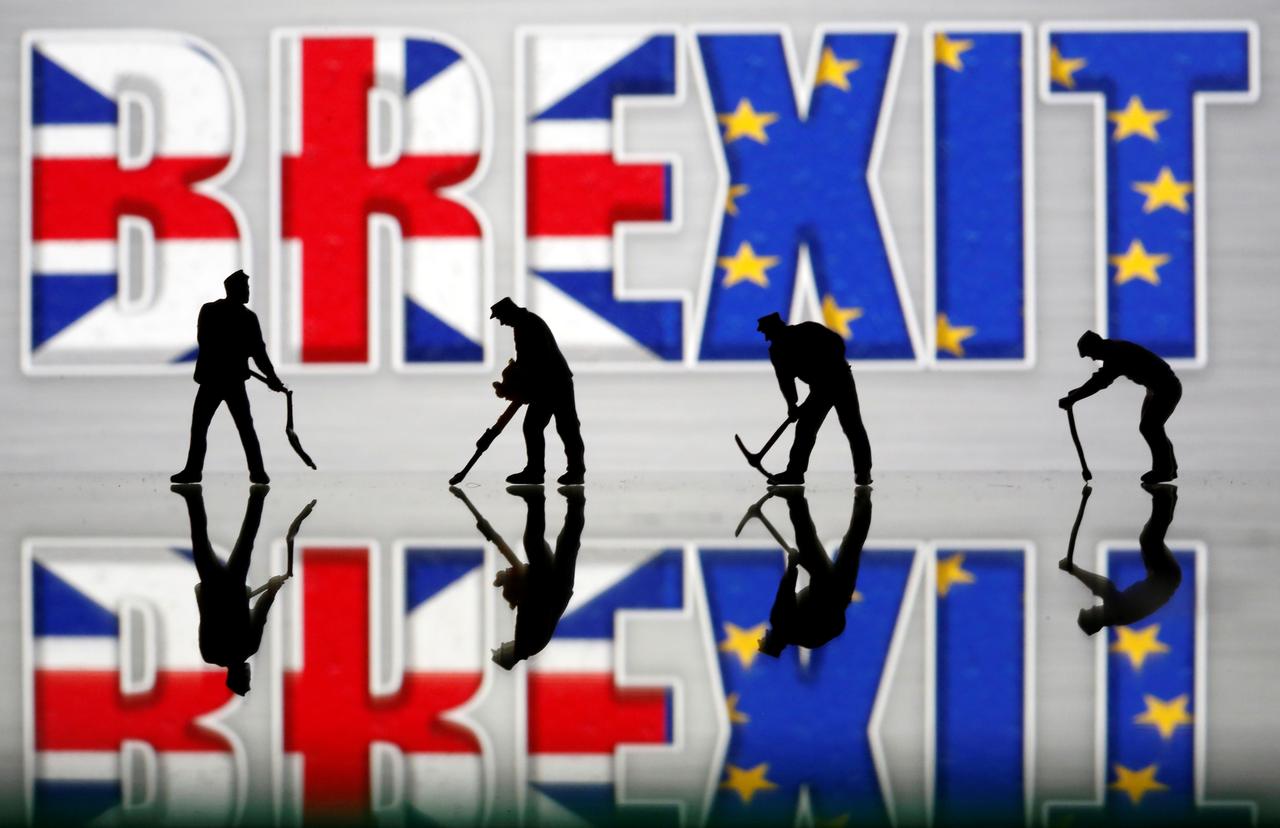 Small toy figures are seen in front of a Brexit logo in this illustration picture, March 30, 2019. REUTERS/Dado Ruvic/Illustration

LONDON (Reuters) – Britain’s exit from the European Union was in disarray after the implosion of Prime Minister Theresa May’s Brexit strategy left her under pressure from rival factions to leave without a deal, go for an election or forge a much softer divorce. After one of the most tumultuous weeks in British politics since […]