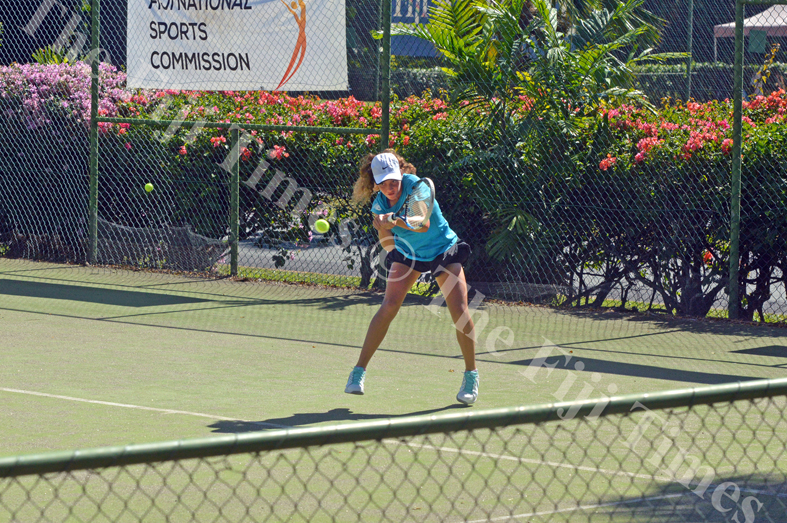 Tennis Fiji expects a full calendar of events with the staging of local and international tournaments next year.

This year’s season has been disrupted because of the COVID-19 pandemic which has seen the cancellation of majority of the local tournaments including the prestigious Fiji Open Championship which was supposed to be played in Nadi last weekend.

The Fiji Open Championship which was first played in Suva in 1907 is seen as a major revenue earner for Tennis Fiji.

In the past two decades, the tournament has grown in great proportions attracting more than 100 overseas players with the revenue earned from the tournament channelled into Tennis Fiji’s development program.

Tennis Fiji president Richard Breen said with the cancellation of the Fiji Open Championship, the sponsorship for this year’s event had gone.

“Revenue is the hardest thing for us because we make very little money when we hold events that is obviously challenging,” Breen said.

“We have lost those dollars for the Fiji Open Championship which would have come through the entry fees.

“However we are still confident that we will be able to retain sponsors for other events once we start off again.

“2021 will have a full calendar and the schedule will remain the same as it was planned for this year.”