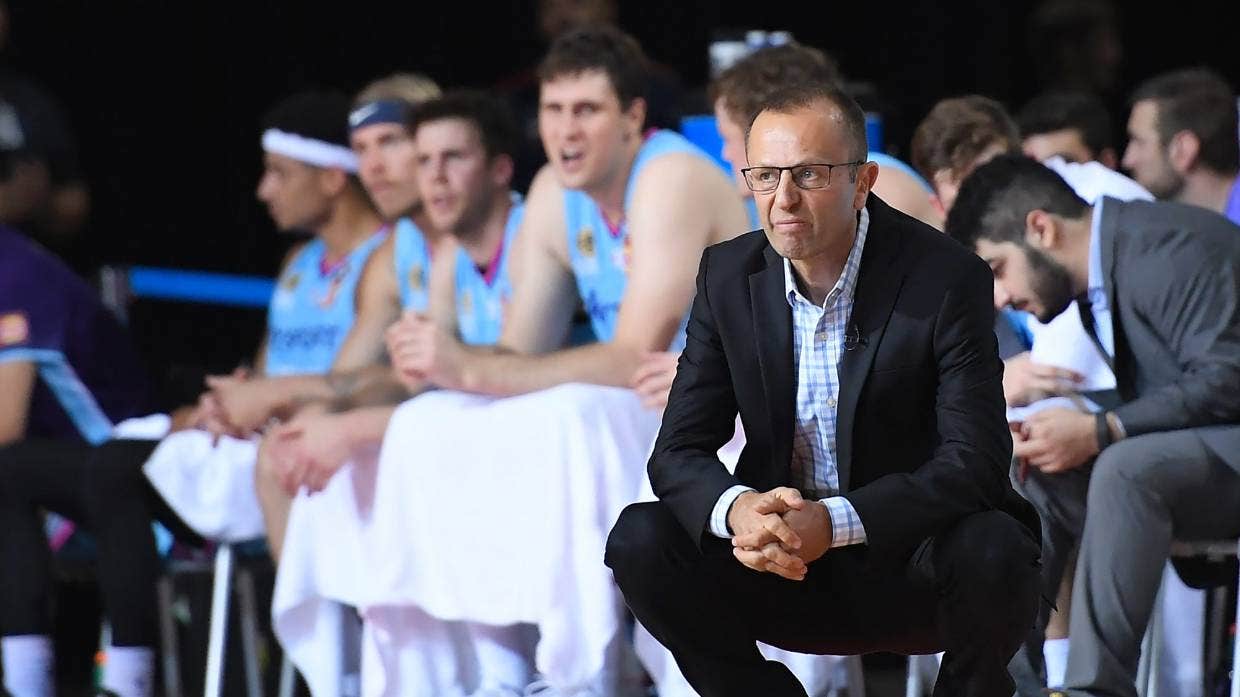 The New Zealand Breakers exploded offensively to dismantle the Brisbane Bullets 116-79 in Auckland on Sunday and continue their flourishing start to the National Basketball League Season.

The Breakers continue to defy a horror travel schedule – having come back from winning in Cairns on Friday night.

But they were in no mood for leniency on a Bullets team licking their wounds.

A horror week didn’t get any better for the visitors – having parted ways with coach James Duncan during the week and Australian basketball legend Sam Mackinnon taking over temporarily.

They also arrived without key big men Aron Baynes and Ty Harrison while still searching for Devondrick Walker’s import replacement, and they were quickly blown out of the water.

For the first 17 minutes of the game, the Breakers delivered the most clinical first half performance of the season – and the Bullets likely the most disjointed first half.

New Zealand hadn’t scored more than 47 points in a first half so far this season, but put up 65 to lead by as many as 30 in the opening half on the back of a career-best 21 points with four triples from Izayah Le’afa.

The Breakers were never going to be headed from there, improving their record to 10-3 while Brisbane is now 3-7.

The Breakers not only produced the highest score by any team this season but also delivered the biggest win, on the back of shooting 60 per cent from the field, nailing 17/33 from three-point land and outrebounding the Bullets 43 to 27 to go with 52 points in the paint to 28.

Le’afa was instrumental in setting up the win with 21 first half points and also finished with five assists, four rebounds and three steals.

Jarrell Brantley had his best game of the season too with 29 points, eight rebounds and five assists on 13/19 shooting.

The Breakers now head to Christchurch to host the South East Melbourne Phoenix on Thursday night.