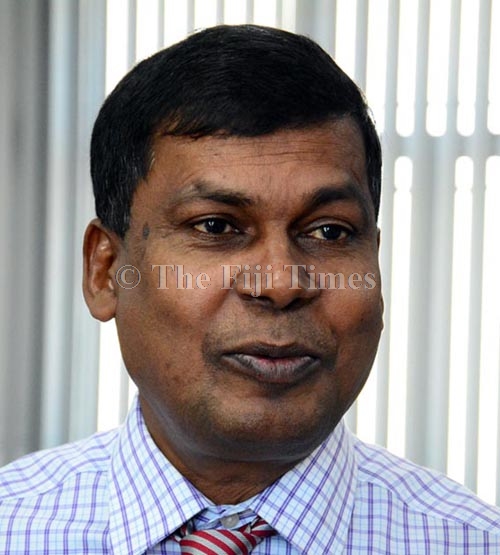 THE National Federation Party says the breakdown of the Lautoka sugar mill after a $16 million refurbishment is a worrying sign.

“In a matter of one day after grand announcements of its improved efficiency at the opening, the mill has developed mechanical issues,” NFP leader Professor Biman Prasad said.

“But that is not surprising, essentially this is a Government which has been falsely praising itself about rescuing the sugar industry and doing enough for the farmers.

“But unfortunately, they have been caught in this self-congratulatory trap with respect to the sugar industry. And nothing is really working as evident with what has happened at Lautoka from last night (Tuesday).

“Government has spent a significant amount of funds to ensure it works smoothly and that has not come into fruition. And what we are seeing is a continuation of neglect under this Government and under previous and current FSC management.

“I call on FSC to ensure the mill is repaired as quick as possible and to ensure lorry drivers and farmers do not suffer.”

The Lautoka mill was shut down on Tuesday evening about 10pm and resumed crushing before being shutdown again at 3am yesterday.

In response to questions from this newspaper, the FSC said the mill had encountered boiler-feeder problems in the early hours of yesterday morning and was expected to resume crushing yesterday afternoon.