‘Break out of culture silence’ 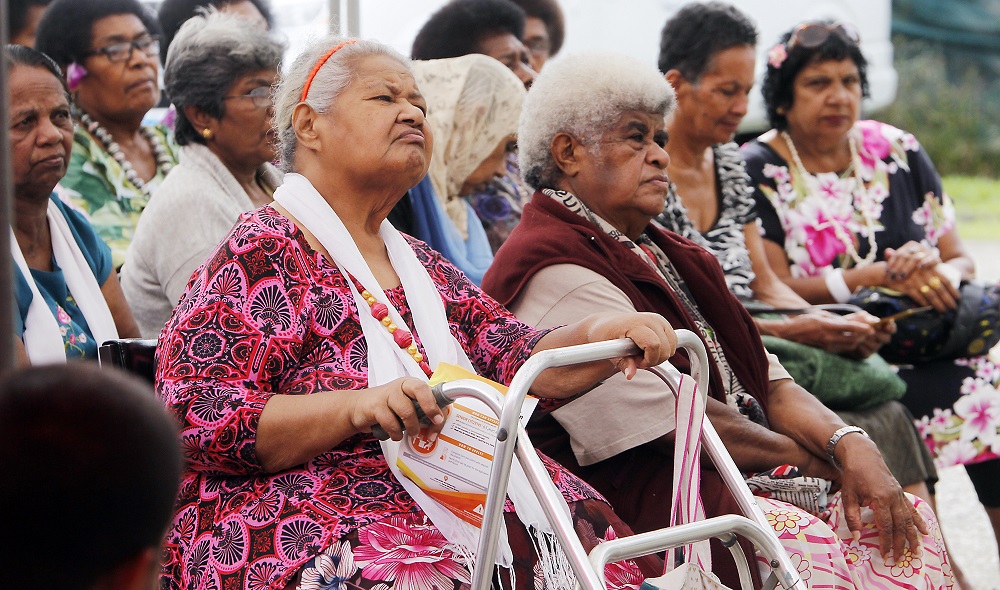 OVER the past four years there were 128 cases of either applications or enquiries for placement of older persons into State administered homes.

All cases were based on either neglect or abandonment categories of elder abuse.

He also cited The Fiji Times report on Ram Devi, 79, who was abandoned by her family and living without electricity and water.

“But thank God for communities who cared, because of this (report) there were people who came to help her with the repairs of her home,” he said.

“A recent case has also been reported here in Suva about an old couple who don’t have children of their own, but the relatives are now after their home, now neglecting them and trying to push them out of their own house.” He said the predicament faced by the elderly was the reality of our society today.

“There was also a case here in Suva this week where an old lady who had a stroke was abused consistently, and there is a girl she raised who has forced her to wash her own clothes even though she can barely move.”

He reiterated the importance for the younger generation to look after elder persons and also to speak out about elderly abuse.

“Not only because of what they have done for us but also because it is our God-given responsibility to look after them because they were the ones that looked after us.

These things are happening and it’s about time for us to speak out, break out of this culture of silence.”

Mr Fatiaki said everyone had a role to play in addressing the issue.