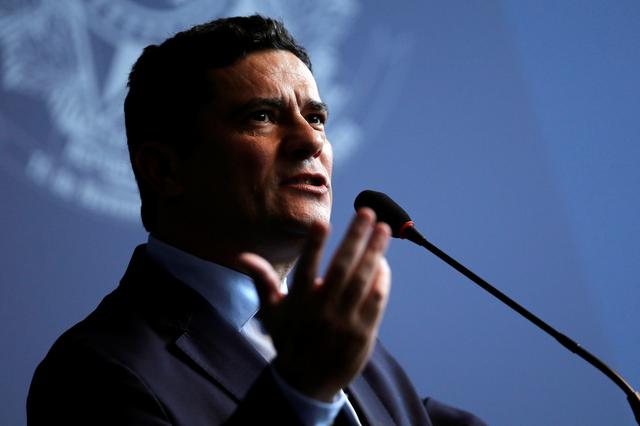 BRASILIA (Reuters) – Brazil will send an emergency security force to the indigenous reserve of Cana Brava in the northeastern state of Maranhao to protect the Guajajara tribe after two members were shot dead over the weekend, a government decree said on Monday.

The decree, signed by Justice Minister Sergio Moro, said the National Security Force would be sent to the region from Dec. 10 to Mar. 8 and would work to protect the indigenous tribe.

Indigenous tribes in Brazil are facing escalating violence under the presidency of Jair Bolsonaro, who has promised to reduce tribal rights and encouraged the commercial exploitation of their protected lands. Tribes have faced violence especially from illegal loggers and miners.

On Saturday two men of the Guajajara tribe were shot dead and two others were wounded. The attack took place not far from where Paulo Paulino Guajajara, a prominent tribesman and part of a vigilante group defending the forest, was shot in a confrontation with illegal loggers last month.

Moro said earlier on Monday on Twitter that the Federal Police will investigate the most recent murders.