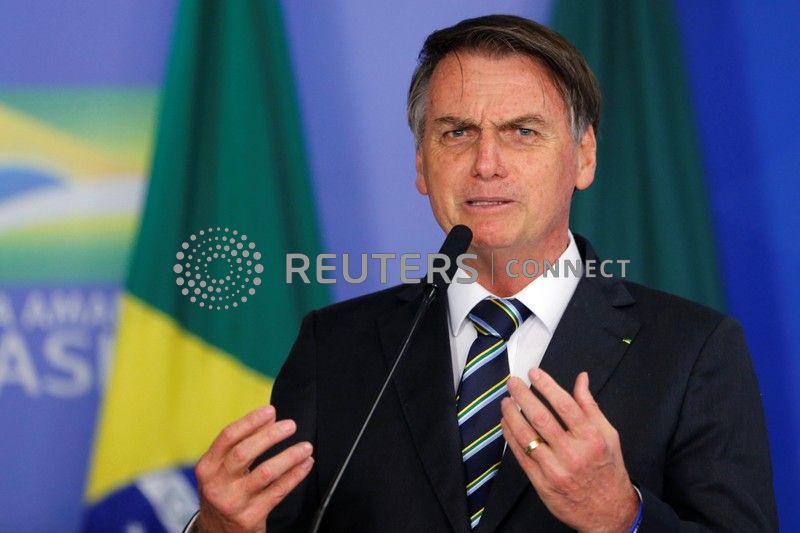 RIO DE JANEIRO (Reuters) – Brazilian President Jair bolsonaro told reporters on Wednesday that the Formula One race in Brazil will be held in Rio de Janeiro from 2020 onward, after a new track is built in the city.

He said a new track, to be located in the Deodoro region on the west part of the city, can be built in six to seven months after construction begins. The race is currently held in Sao Paulo.