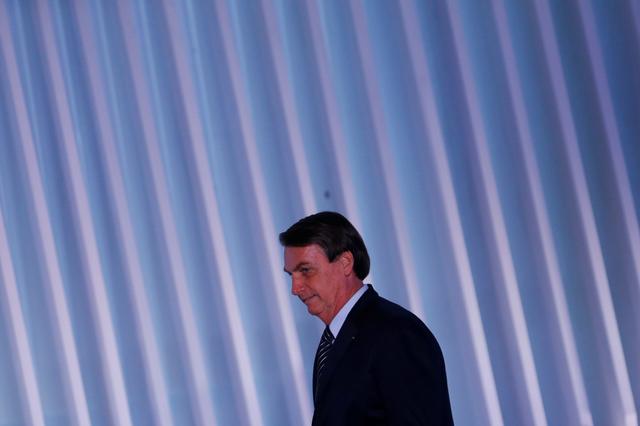 BRASILIA (Reuters) – Brazilian President Jair Bolsonaro said on Wednesday that he has a possible skin cancer, after a medical visit where he had a mole removed from his ear.

The president said he was in good health but had been advised to cancel a trip to Salvador, in the state of Bahia, due to suffering from exhaustion.