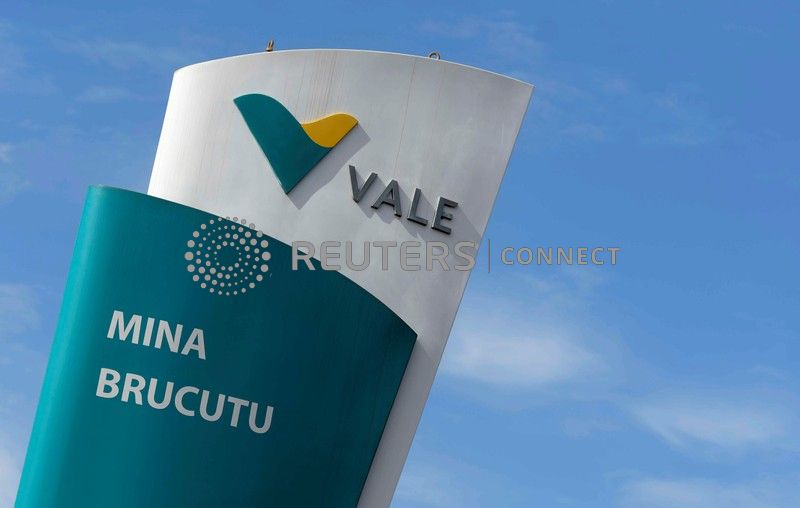 SAO PAULO (Reuters) – Federal police are serving five search warrants in connection with a Brazilian investigation into a deadly tailings dam failure at a mining site operated by Vale SA, a source with knowledge of the matter told Reuters on Tuesday.

According to the source, all warrants were issued by the ninth federal court in Belo Horizonte, capital of the Minas Gerais state.

The raids are being carried out in Minas Gerais, São Paulo and Rio de Janeiro, the source said.

The tailings dam at Vale’s Corrego do Feijão iron ore mine in the town of Brumadinho burst on Jan. 25, killing 228 people. Another 49 people are still missing.

The federal police’s press office did not immediately confirm the operations.

Vale said in a statement it continued to cooperate with the investigation.