Brawl in the hood 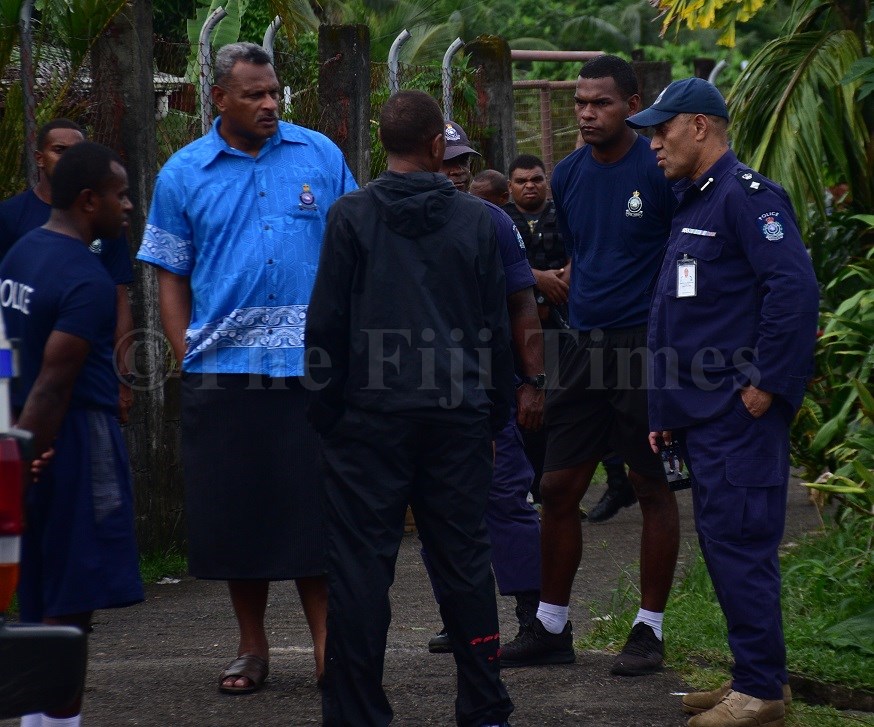 AS Christians across the country celebrate Resurrection Sunday today, a Suva community is living in fear after youths were involved in an all-out brawl that landed two people in hospital over the weekend.

The violence continued yesterday, with witnesses describing the scene “like something out of the movies” as police moved in and rounded up those allegedly involved.

Members of the community said they feared for their lives and the lives of their children because the melee yesterday came three months after a vicious stabbing attack that resulted in three people being seriously injured.