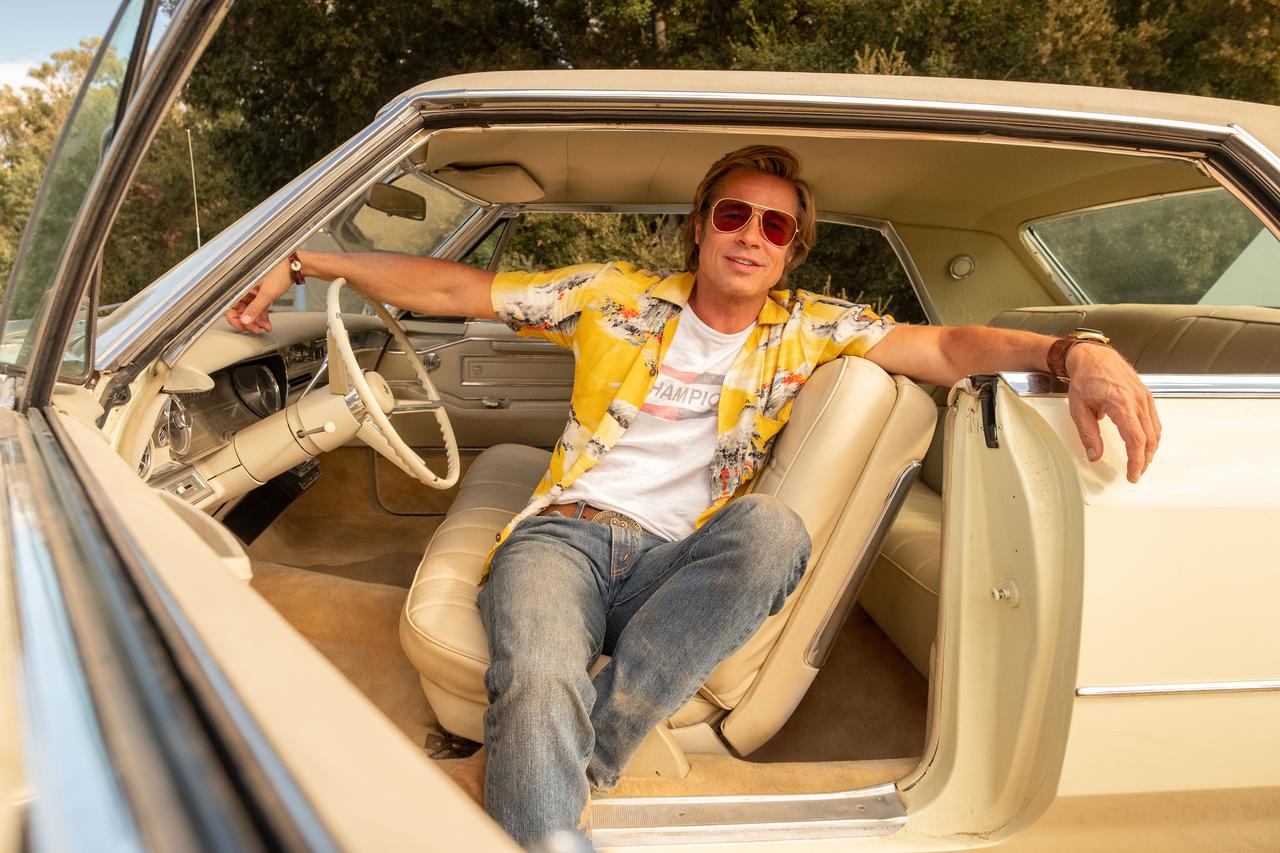 Brad Pitt in "Once Upon a Time in Hollywood". Handout via REUTERS

(Reuters) – Brad Pitt scored an Oscar nomination on Monday for his performance as a charming stuntman in “Once Upon a Time in Hollywood,” cementing his return to the forefront of show business.

Pitt, 56, has never won an acting Oscar despite 30 years in the movie industry and three previous nominations.

But he is considered the favorite to win the best supporting actor Academy Award next month, according to awards pundits, after wowing critics in Quentin Tarantino’s love letter to Hollywood last summer.

It was lauded as a career best turn by the Hollywood Reporter, while Britain’s Sunday Times said last year that the “well-matured Pitt steals the show.”

An extended shirtless scene sent fans and celebrity media swooning, ending a long period when Pitt was portrayed as the bad guy in the breakup of his marriages to both Angelina Jolie and first wife Jennifer Aniston, one of America’s most popular celebrities.

Pitt, not seen on the big screen since 2016 war drama flops “Allied” and “War Machine,” followed up “Once Upon a Time in Hollywood” with a second well-received performance in space drama “Ad Astra” in 2019 where he played an introspective astronaut.

“I Think It’s Finally Acceptable to Be Completely and Totally Obsessed With Brad Pitt,” ran a headline on women’s website Cosmopolitan.com after Pitt returned to the red carpet last year.

Pitt had adopted a low profile since 2016 as he and Jolie spent more than two years in a bitter custody dispute over their six children that involved accusations against the actor of child abuse, heavy drinking and drug use.

In a 2017 interview, Pitt admitted a heavy marijuana habit and said his drinking had gotten out of control, but said that since the split with Jolie he had quit alcohol and was undergoing therapy. Pitt was cleared by investigators in Los Angeles of abuse allegations, which stemmed from an angry altercation in front of his children toward the end of his marriage to Jolie.

“Once Upon a Time in Hollywood” got a total of 10 Oscar nominations on Monday, including best picture, director and best actor for Pitt’s co-star DiCaprio.

The Oscars ceremony will take place in Hollywood on Feb. 9.