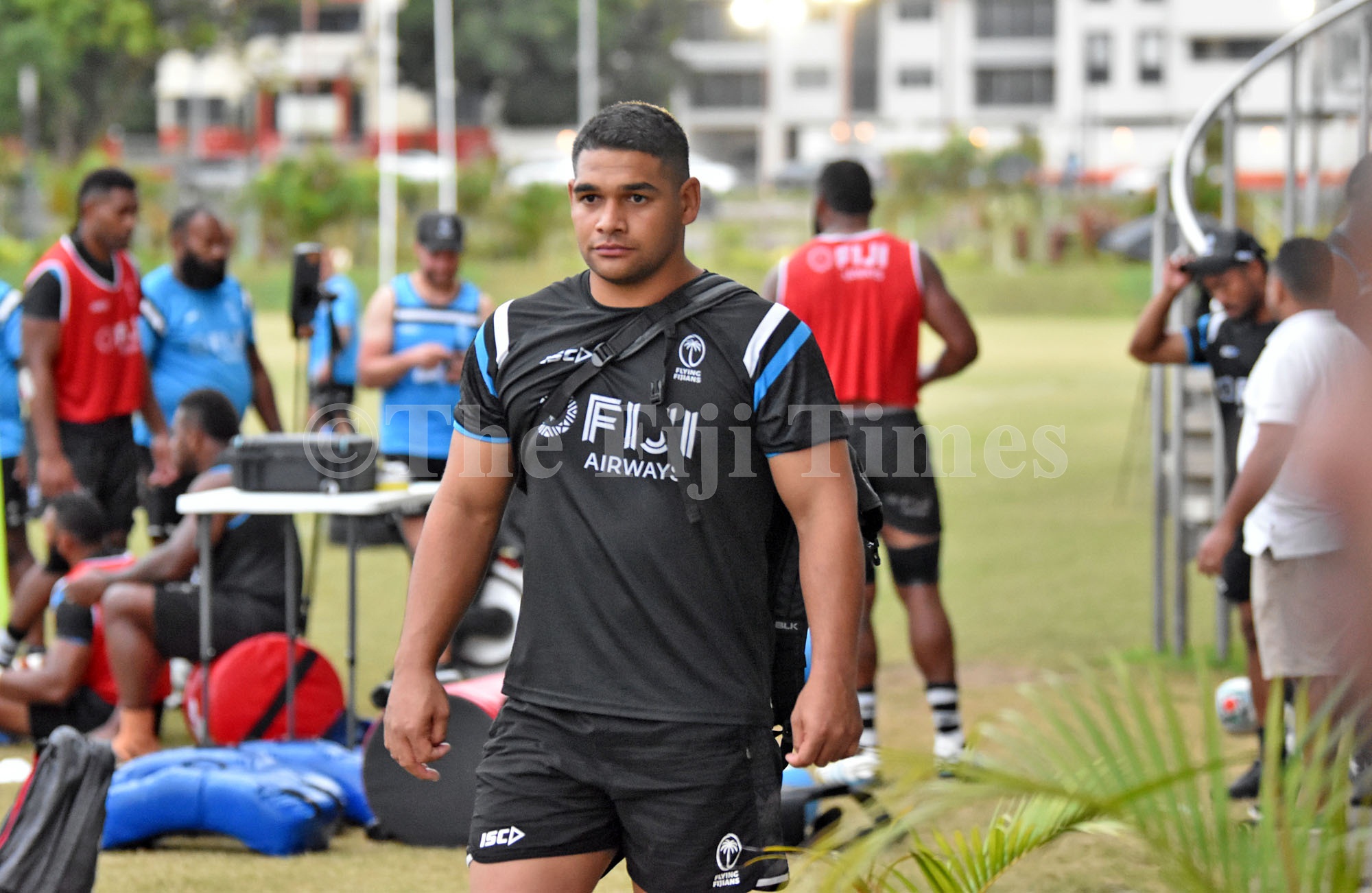 The impact Flying Fijians’ rep Sam Matavesi is having in his Northampton Rugby Club team is making their director of rugby Chris Boyd commending the livewire hooker, Rugbypass reported.

Matavesi played a key role in his team’s 44-8 win over Newcastle.

It also report Boyd is a big fan of Matavesi, who has become an integral part of the Saints.

“Boyd, who joined the club in 2018, has been able to rely on Matavesi’s consistently impressive form during a season of fluctuating fortunes for Northampton, which is on fifth position in the Premiership and will host Ulster in the Heineken Champions Cup next Monday,” the report said.

The 30-year-old player has won 18 caps can also play at No 8, the report said. Josh, his elder brother won 24 caps for Fiji and is in Japan while his other brother Joel is playing for the Newcastle Falcons.

“Sam is probably our second best goal kicker, so there is not much he cannot do.

“He can kick goals, kick drop goals and is very skilful. He is a top fellow and is unbelievably energetic and the only Cornishman in the Fiji team and is a great asset who can seriously play,” Boyd concluded.