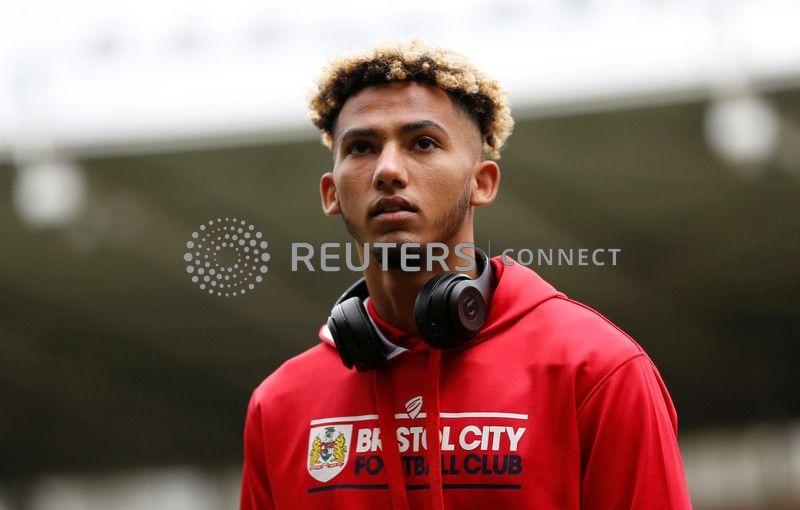 (Reuters) – Bournemouth have signed highly-rated defender Lloyd Kelly from Bristol City on a long-term deal for an undisclosed fee, the Premier League club announced on Saturday.

The 20-year-old, who can play at fullback and in central defence, has made 48 appearances and scored two goals for the Championship club (second tier) since making his first team debut in 2017.

“It’s a fantastic club. The move has come around quite quickly, but I’m happy to be here and can’t wait to start playing,” Kelly told the club’s television channel afcbTV https://www.afcb.co.uk/news/first-team/kelly-signs-for-cherries.

“Premier League football is what I’ve always wanted to achieve. I want to play as many games as possible and I feel like this is the right place for me to try and do that.”

Bournemouth manager Eddie Howe described Kelly as an exciting talent who also had plenty of experience.

“He is athletic, versatile, physically excellent and has a very bright future ahead of him,” Howe added.

“I’m delighted that we have been able to strike so early in the summer and look forward to working with Lloyd during the coming seasons.”

Kelly is expected to fill in for regular left back Charlie Daniels, who faces a long spell on the sidelines after knee surgery last month.