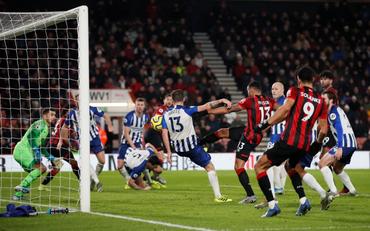 (Reuters) – Harry Wilson and Callum Wilson both got on the scoresheet for goal-shy Bournemouth as they ended their four-game Premier League losing streak with an emphatic 3-1 home win over Brighton & Hove Albion on Tuesday. Bournemouth’s failure to score in those four games meant they slid into the relegation zone, second from bottom […]