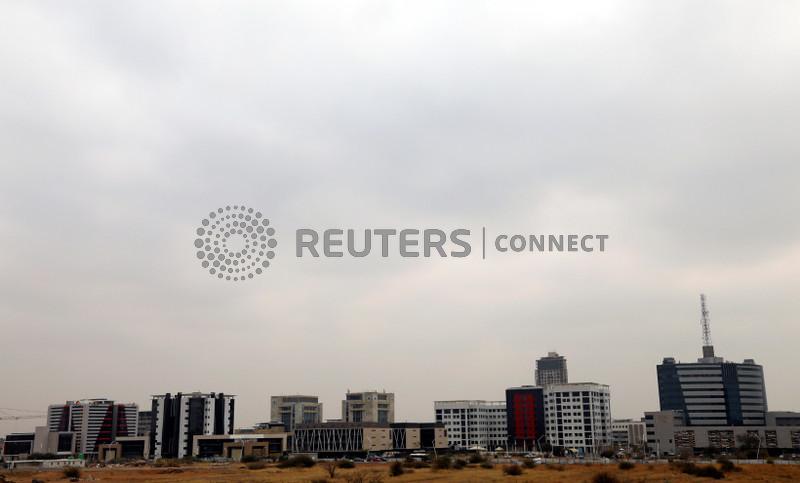 The minister applauded its scientists for detecting the new variant in the country early, but stressed it did not emerge in Botswana as the four cases were found in people who travelled to the country on a diplomatic mission.

He declined to comment on the nationalities of the four people saying the country “would not want to add to the seeming trend where the variant is stigmatised”.

Botswana was early among what are now 11 countries so far reporting cases of the variant, which was identified last week by South Africa’s National Institute of Communicable Diseases and later designated “of concern” by the World Health Organization.

Many countries have imposed travel bans on southern African countries, a move condemned by South Africa and Botswana.

“We are concerned by attempts to stigmatise the variant and label a country where it was first detected as its country of origin,” the health minister said.

“The first four and the majority of the total 19 cases had travel history so that aspect of saying it originates from Botswana is out,” he said.

He also expressed concerns that the country might even fall short of vaccines to inoculate its citizens as new travel restrictions could pose hurdles to transportation.