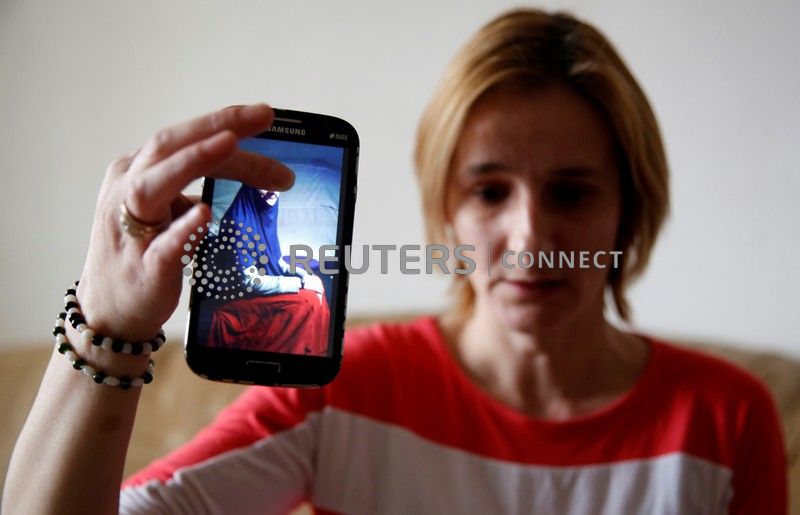 Alema Dolamic shows a picture of her sister who went to Syria, in Bedaci village, near Tesanj, Bosnia and Herzegovina, March 5, 2019. REUTERS/Dado Ruvic

TESANJ, Bosnia (Reuters) – A quarter of a century after their own country was devastated by war, three Bosnian women are struggling to bring home loved ones caught up in Syria’s ruinous conflict and the collapse of Islamic State rule. The Bosnian government, in common with its counterparts across Europe, lacks a clear plan to […]