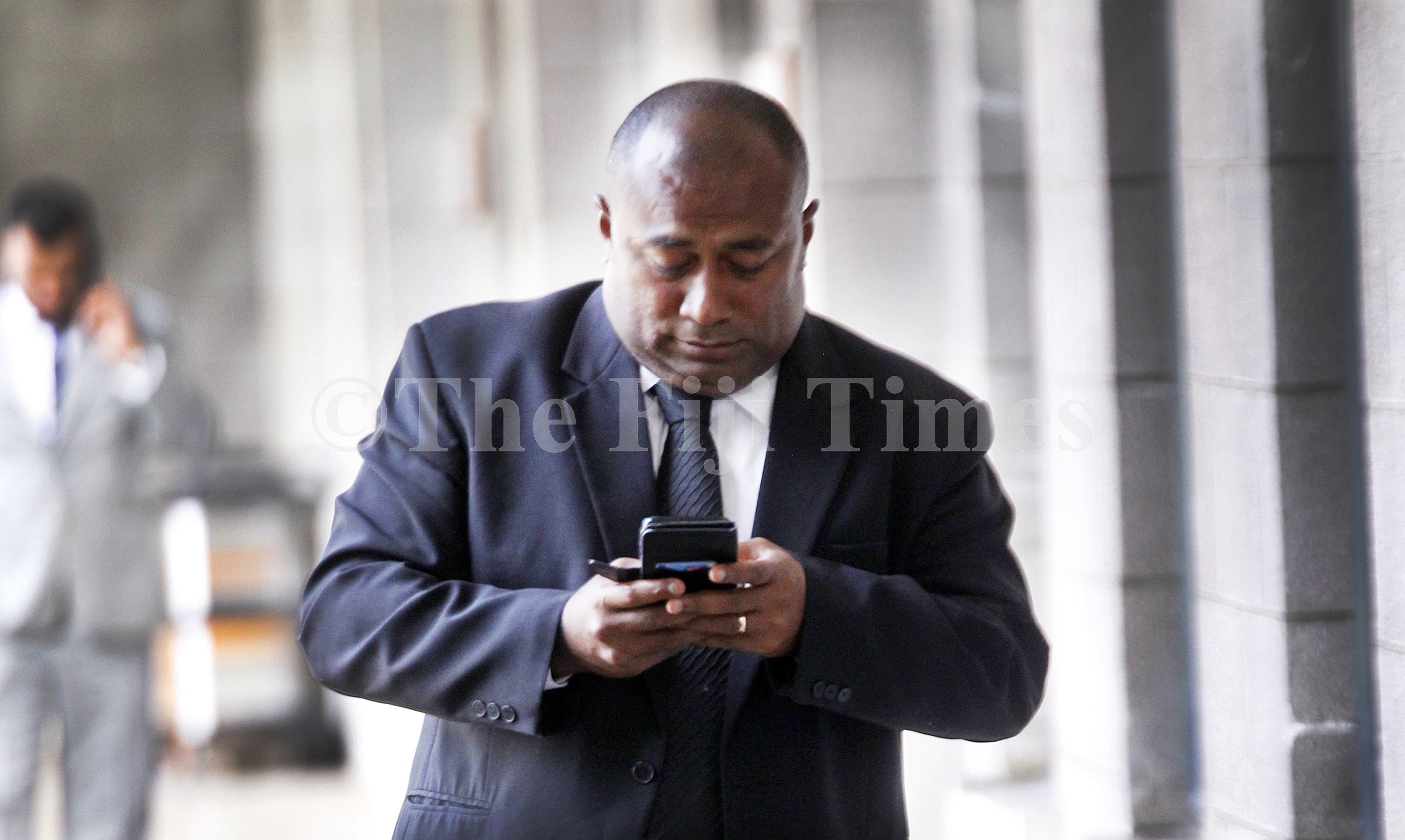 THE Health Ministry has issued alerts to border security and screening officials to be on the lookout for persons arriving into the country from China, Thailand and Japan displaying flu-like symptoms after overseas media announced the deaths of three people from a mysterious virus in China.

Health Minister Dr Ifereimi Waqainabete said Fiji was being proactive and cautious following the outbreak of a coronavirus in Wuhan City, China, where 170 people were hospitalised, including nine in critical condition.

“Our border staff are on the alert for arrivals from these three countries who may display flu-like symptoms,” he said.

“We have our alerts out and we are talking to WHO (World Health Organization).”

Dr Waqainabete has called on anyone who may have flu-like symptoms to present themselves to the nearest hospital or health centre as a precautionary measure.

The United States Centres for Disease Control and Prevention (CDC) and Homeland Security have begun screening for the Chinese coronavirus at three major airports.

Coronaviruses are a broad family of viruses, but only six (the new one would make it seven) are known to infect people.

At the mild end, they cause the common cold, but severe acute respiratory syndrome (SARS) is a coronavirus that killed 774 of the 8098 people infected in an outbreak that started in China in 2002.