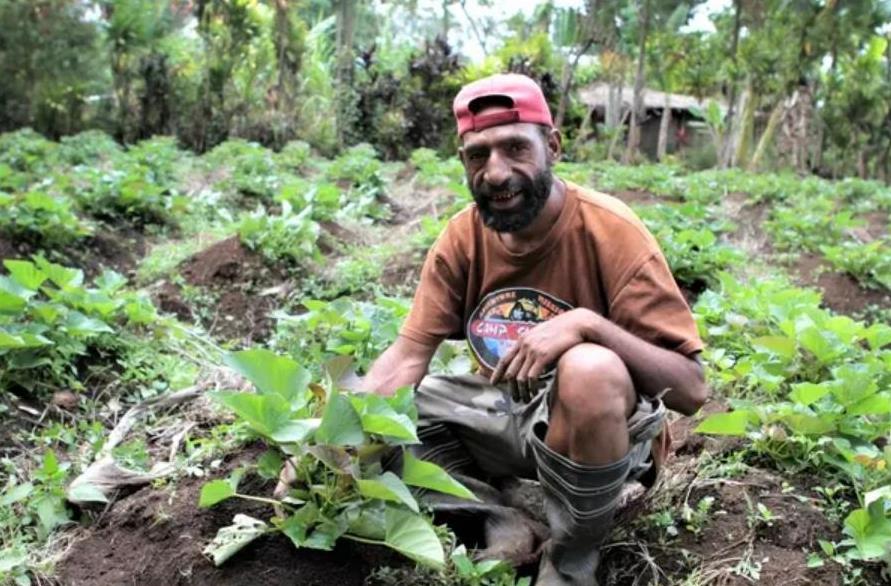 Agriculture is vital to the Papua New Guinea (PNG) economy. Agriculture provides 22 per cent of PNG’s GDP, accounts for 11 per cent of its exports and supports more than 80 per cent of the population. Picture: SUPPLIED

Agriculture is vital to the Papua New Guinea (PNG) economy.

Agriculture provides 22 per cent of PNG’s GDP, accounts for 11 per cent of its exports and supports more than 80 per cent of the population.

When inflows from the resource sector weaken it is time for the agriculture sector to strengthen.

This is particularly true for exports, which have been shown to be a pathway for many economies to sustained development.

If people are going to continue to eat, earn a living and survive, agriculture is extremely important — more so during these difficult COVID-19 times.

This blog looks at agriculture, and in particular the flows of income that would enter the export sector as revenues based on exchange rate policy.

As will be demonstrated in this article, if the local currency unit real exchange rate (LRER) was allowed to increase in value, the last few years could have been a boon to agricultural exporters in PNG.

This policy to increase the LRER is commonly called an exchange rate devaluation because an increase of 3 to 4 kina per dollar is equivalent to a decrease from 33 cents to 25 cents per kina.

But the word ‘devaluation’ clearly emphasises the downside and misses the upside.

As described in a prior article here (see article on devpolicy.org for hyperlink to article), ‘appreciation’ is equally valid to describe this policy.

This article makes an estimate of how much extra revenue would have been made from agricultural exports if the LRER had not been kept low through foreign exchange rationing.

This figure is not meant to be exact, but rather is used to demonstrate the importance of exchange rate policy to this vital industry.

To do this, first, I calculated the revenues in kina from cocoa, coffee and palm oil exporters by taking yearly data from 2015 to 2019 on export volumes and multiplying by the average price of the goods for each of those years and converted these amounts into kina based on the nominal exchange rate.

Then I adjusted the figure based on an estimate of the misalignment of the real exchange rate.

In summary, I compared an average LRER appreciation of 23 per cent to the approximately 1 per cent of appreciation that has actually taken place.

I then calculated the difference between the original and new revenue figures and adjusted for inflation to convert to 2020 prices.

The yearly results are shown in Table 1 below.

This is an average improvement in revenues per year of around K61 million, K104 million and K288 million, respectively.

While it is difficult to know what the profit increase would be once various costs are taken into account, it is clear that significantly more kina could have been entering rural and remote economies in PNG since 2015.

The profitability of the agricultural businesses would depend on the rate at which they use imported machinery and other inputs versus employees and domestic inputs.

Those who used more domestic inputs would have a higher rate of profitability.

However, all profitable agricultural export businesses would be more profitable with a higher LRER.

This analysis also assumes that there is no supply response to the increased revenues.

If the sector produces more in response to the better conditions, then the revenues would be higher still.

These estimates also ignore the increased opportunities for vegetable farmers, who would be better positioned to compete with imports with an appreciation.

Of course too, any agricultural export, even those not mentioned, vanilla for example, would also benefit.

So, in other words, these estimates are conservative.

There are current and future benefits to be had.

Agricultural export revenues can still be increased, if the PNG government makes it a priority, limits the rationing of foreign exchange and allows the exchange rate to adjust to its market level.

If and when a resource boom ends, agriculture can take its place as the major engine of growth and employment.

This research was undertaken with the support of the ANU-UPNG Partnership, an initiative of the PNG-Australia Partnership.