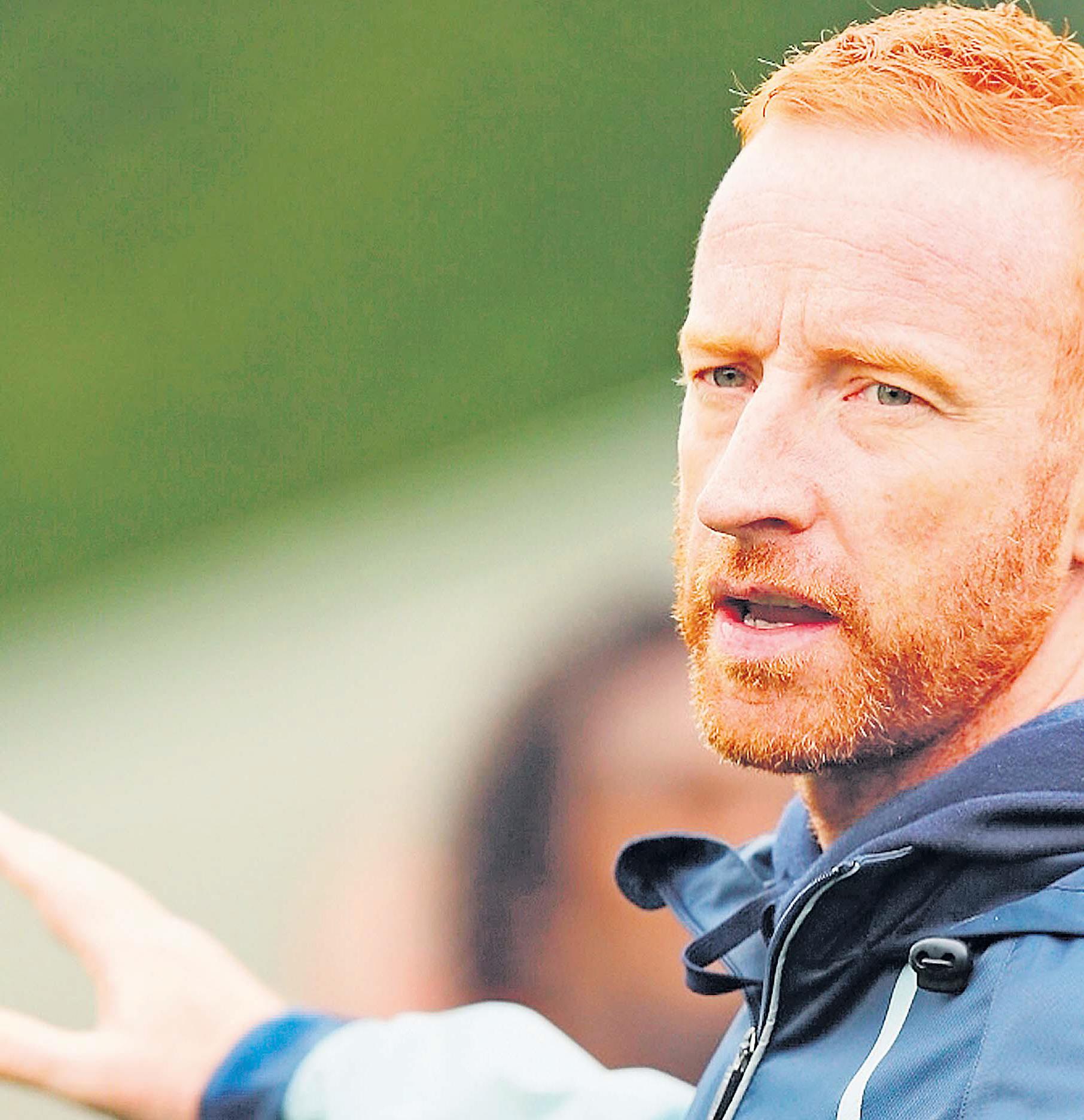 MEMBERS of the Serua Kaji Rugby Association (SKRA) have a lot to play for this year.

Starting last weekend, association members which are teams from primary schools from around Navua, Deuba, Pacific Harbour and Serua, launched their 2019 season at the Pacific Harbour Multi-Cultural School grounds.

Among the seven schools competing from the under-nine to U14 grades, some teams had received help from one of their own living halfway across the world.

Former Fiji 7s coach and 2016 Olympic Games gold medal winning coach Ben Ryan, who was named Ratu Peni Rayani and given a piece of land by the chiefs of Serua after the win, had sent help to the young Serua ruggers.

“We are very grateful for the support that has been shown towards the teams and the association. We thank the schools, the head teachers, parents, the business houses and various resorts in the Serua Province,” SKRA president Joeli Koroiravudi said.

“We are grateful to our very special friend Ben Ryan who donated some rugby gear early this year.”

He said the competition would not be easy, especially in playing against under-13 and U14 Tier One teams.

“We will focus a lot on proper mental and physical preparations. We want to maintain consistency so that we can improve the performance of all grades.”

The association had been having pre-season teams training in the past few weeks to improve the individual skills of players, Koroiravudi said.

“The competition will run for five weeks before we select the best players for our district meet in Suva in July.”

Serua Kaji were the Tier Two U13 district champion and T2 U14 national champion last year which qualify them to play in the Fiji Kaji Rugby Tier One category this year.