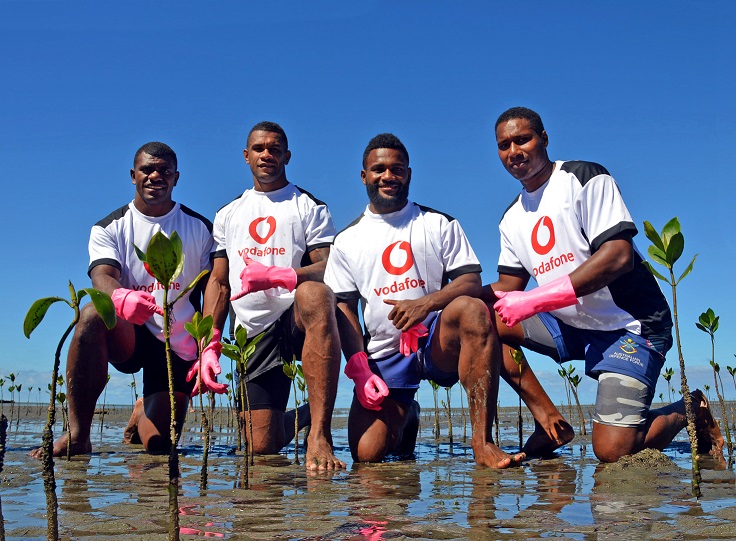 HOURS before the Fiji rugby league team for the Pacific Games in Samoa took off yesterday, a good Samaritan entered the Fiji National Rugby League headquarters with a cheque for $1000 to help buy
rugby boots for the players.

Unique Blinds and Carpets has taken a step forward with their business by getting involved for the first time with sports partnership as a way of boosting their business by sponsoring the Fiji men’s rugby league team.

Sponsorship of the team’s rugby boots to the Pacific Games in Samoa was their first of many partnerships to come.

Company General manager Dwarka Prasad said it was their first sponsorship towards a sporting federation and they’re looking forward to many successful partnerships in the future.

“I thank my director Abhiyash Chand from Guam who approved this sponsorship when we requested that Fiji Rugby League needed a sponsor he never hesitated and agreed to the request and we will do more in the future,” said Prasad.