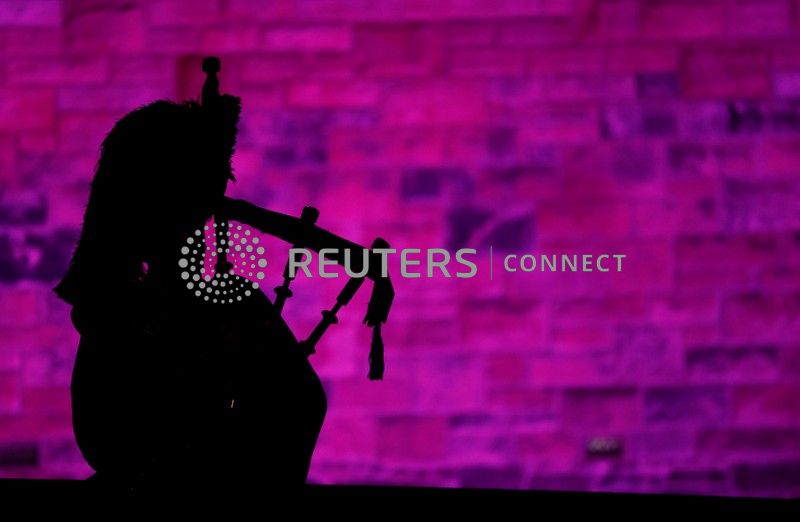 A piper plays a tune at Edinburgh Castle to herald the New Year during the Hogmanay celebrations in Edinburgh, Scotland, January 1, 2018. REUTERS/Russell Cheyne/Files

LONDON (Reuters) – Scotland’s capital Edinburgh is to become the first British city to introduce a tourist tax to try to better manage the impact of swelling visitor numbers and booming hotel occupancy, its council said on Thursday.

One of Britain’s most picturesque cities, Edinburgh had 1.75 million foreign visitors on average annually between 2015 and 2017, making it the second most-visited in Britain after London. Hotel occupancy was the highest among all UK cities in 2017, at an average of 83.7 percent.

The council said it would use funds raised by the 2-pound ($2.60) per room per night tax “to improve facilities and better manage the city”, as other European cities such as Barcelona and Rome have done.

The tourist tax has been unpopular with some businesses, however. A survey conducted by the council found only a narrow 51 percent of accommodation-providers supported the idea, which needs a final sign-off by Scotland’s devolved parliament.

“This isn’t the right time for a new tax and more bureaucracy for small businesses,” Garry Clark, the head of the Federation of Small Businesses, said on Twitter.

Hotel associations have also expressed concerns about an extra tax on tourists at an economically sensitive time.

Edinburgh is a craggy World Heritage site with a city-centre castle perched on a dormant volcano. A city of half a million inhabitants, it hosts a 60-year old international arts festival in August which attracts a huge number of visitors.