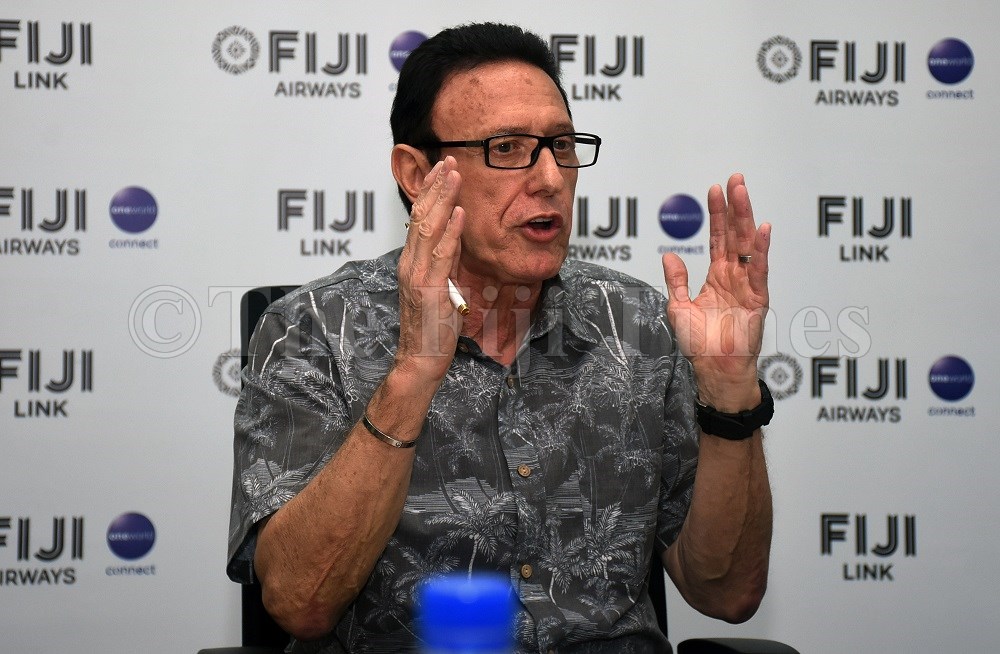 Fiji Airways’ overall bookings from August to next year have exceeded expectations for the national airline.

While speaking in Vancouver this week, airline CEO and managing director Andre Viljoen said they have made over 400,000 bookings over the next 12 month period.

“So starting from August and going forward for the 12 months, our overall bookings we hold on hand today are 400533 travellers booked and paid compared to 370,000 for the same period in 2019,” he said. “That’s eight per cent better.” He said Fiji’s traditional markets continued to report strong numbers for the company.

He said the best part of these increases was the rate of bookings.

“Every week, our bookings are growing at six per cent. We are very excited with the benefit that we are seeing and now adding Vancouver, that six per cent is going to go up.

“There is no question that it is going to go up another few per cent.”

He said Canada was a very important market for the airline.