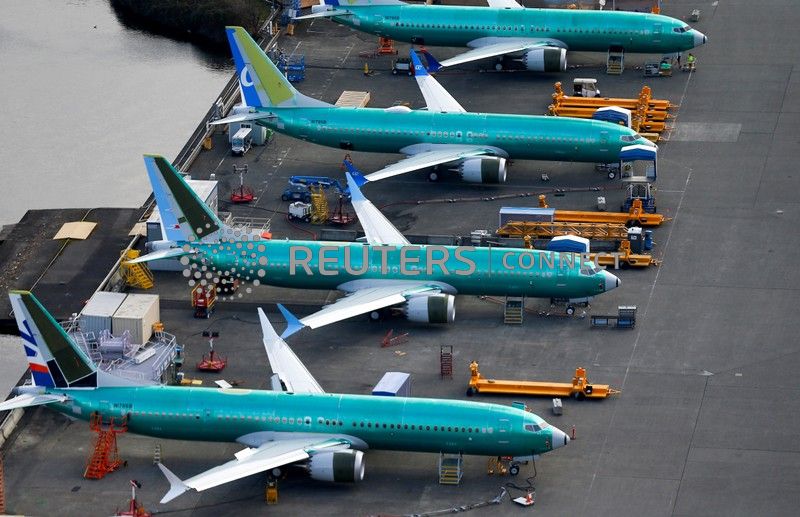 (Reuters) – Boeing Co said on Thursday it had completed a software update for its 737 MAX jets, which have been grounded worldwide since March after they were involved in two fatal crashes. The planemaker said it was in the process of submitting a plan on pilot training to the U.S. Federal Aviation Administration (FAA) […]