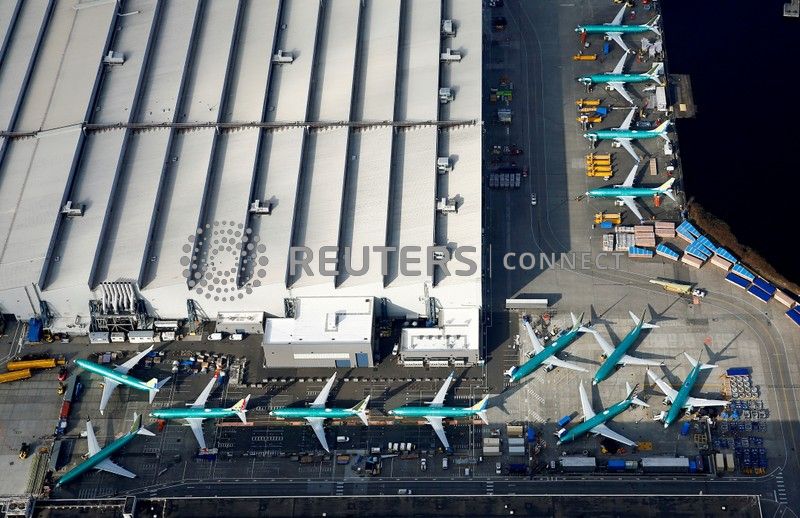 (Reuters) – Boeing Co on Wednesday abandoned its 2019 financial outlook, halted share buybacks and said lowered production due to the grounding of its fastest-selling 737 MAX jet after two fatal plane crashes in five months had cost it at least $1 billion so far. The world’s largest planemaker is facing one of the biggest […]