Bodies of U.S. firefighters retrieved from crash site in Australia 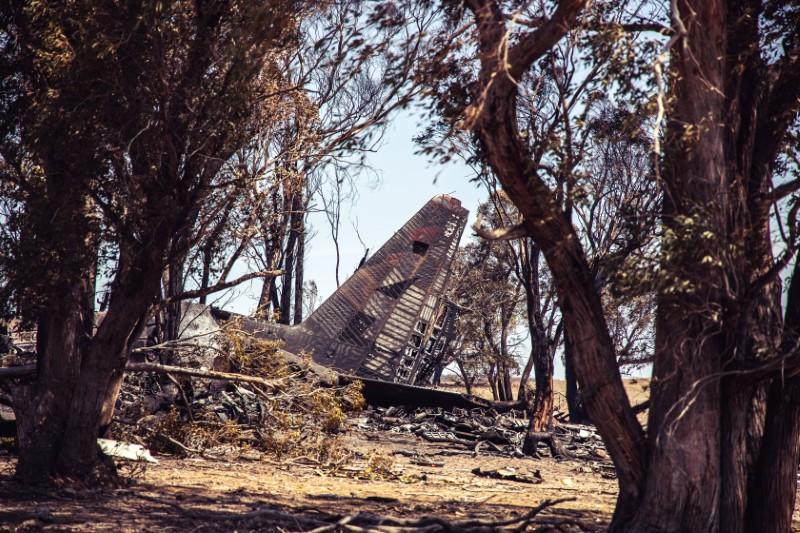 MELBOURNE (Reuters) – The bodies of three U.S. firefighters who died in a plane crash earlier this week in Australia’s remote bushland while battling a fierce wildfire have been recovered, the police said on Saturday. “I can confirm that the bodies have been recovered,” a New South Wales Police spokesperson told Reuters in an e-mail. […]