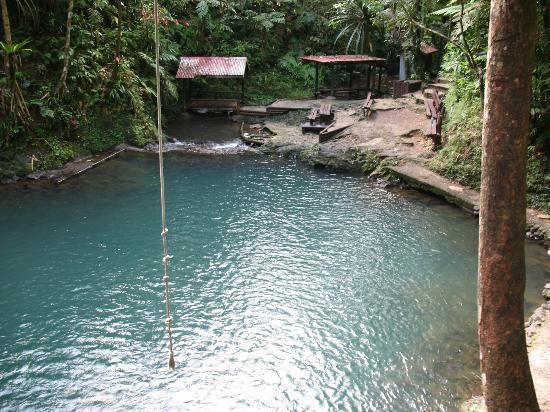 What was meant to be an adventurous day for two young men and their families turned out to be a tragic one after their bodies were discovered motionless in the Colo-i-Suva lower pool yesterday morning.

Police spokeswoman Ana Naisoro said the bodies of a 19-year-old and a 23-year-old man were identified by relatives.

She said the two had gone hiking with family members and took the lead to the lower pool upon reaching Colo-i-Suva.

However, according to police, when the remaining members reached the said location, they found their bodies.

“The two were reported to be non-swimmers,” Ms Naisoro said.

She said a post-mortem examination would be conducted to ascertain cause of death as investigations continue.

Meanwhile, the family refused to have an interview with this newspaper when approached for a comment yesterday .