‘Board to hold further talks’ 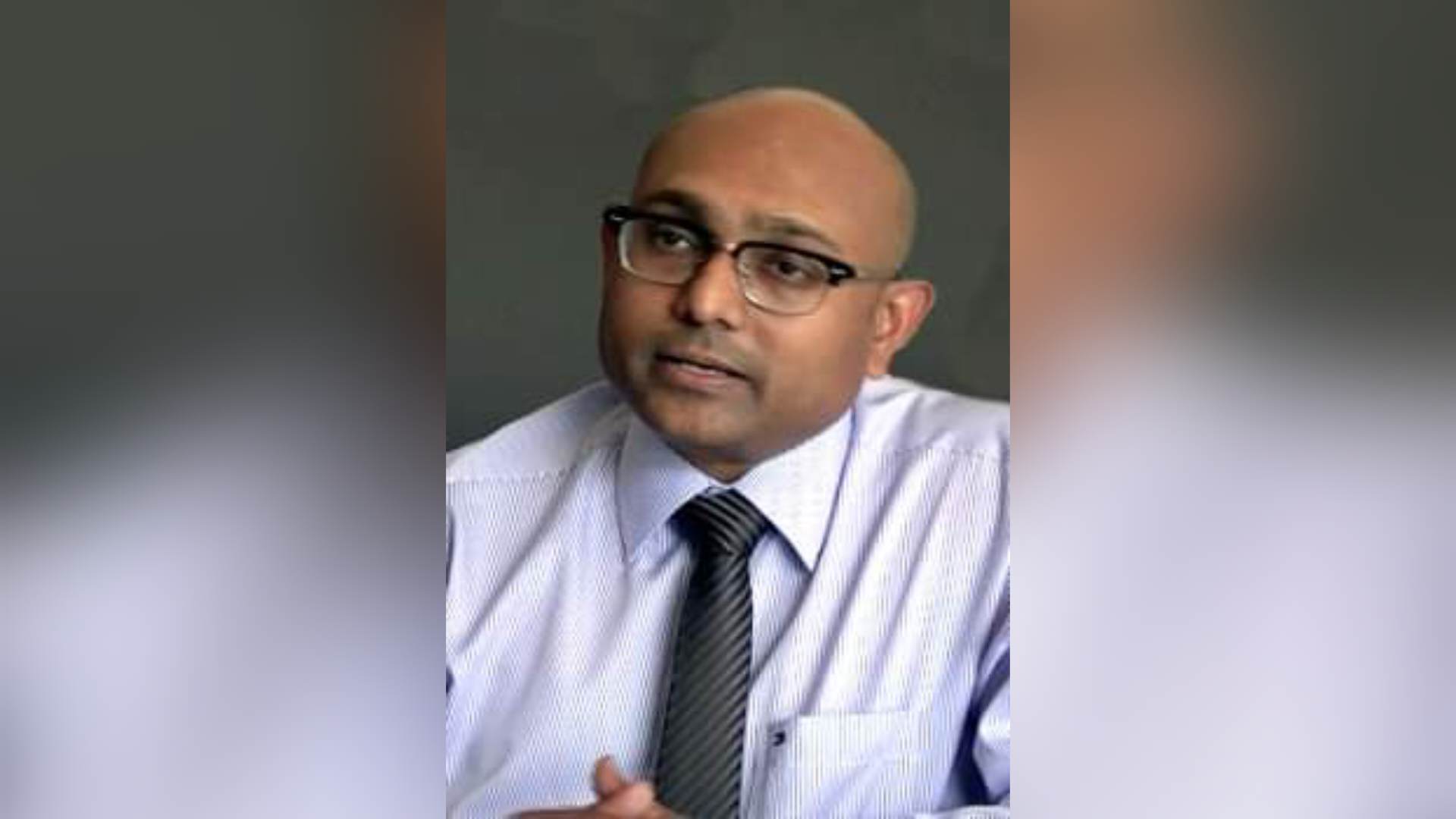 Returning to previous working conditions before the global pandemic will be a matter for more discussions between Air Terminal Services (ATS) and members of the Federated Airlines Staff Association (FASA).

ATS board chair Parvez Akbar says they would need to hold further talks on the issue raised by the union.

“That will definitely be part of ongoing discussions that we will have with the union and staff representatives,” he said.

“I understand that they have raised that as a concern.”

“You can imagine since then a lot in the company structure has changed as with most of other companies where a lot of things have changed over the years. But we do recognise that it is something that the former workers want and we will continue to talk about it.”

Union members want to return under conditions stipulated under the company’s Collective Agreement.

FASA president Semisi Turagabaleti has previously said that the terms under the Collective Agreement was an important aspect of negotiations between the company and the union.