Board looks at reviving beef stations 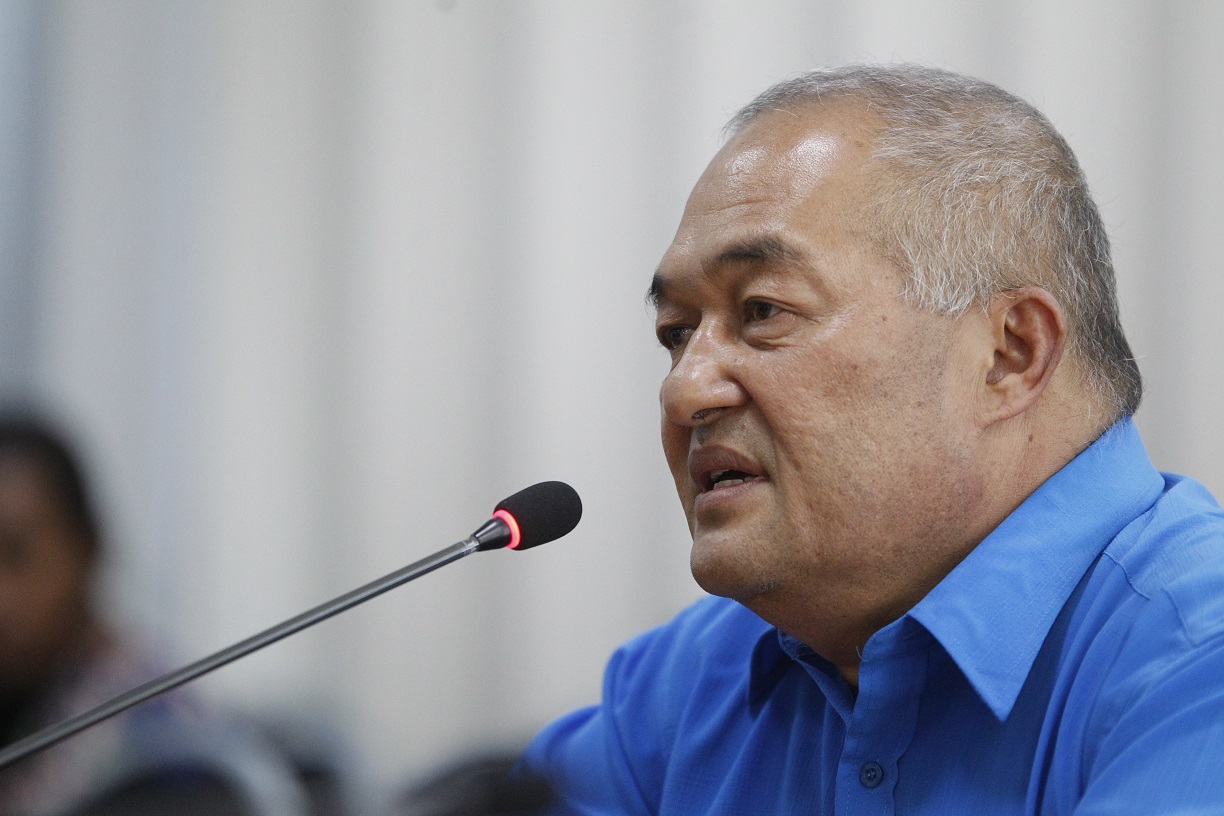 THE Fiji Meat Industry Board is looking at reviving beef stations across the country to address the current shortage of beef.

This has been revealed by the board’s chief executive officer Steve Ting while making submissions before the Parliament Standing Committee on Justice, Law and Human Rights in Suva yesterday.

“For beef , there is a shortage of beef at the moment because the numbers increase few years ago because of the cattle coming into the abettors for slaughter and it will be go back to normal,” he said.

“Mostly the cattle that come abettors are working bullocks and bulls from cane farms.

The closure of government beef stations is another challenge for us and there are plans to revive the beef scheme in Fiji.

“Mr Ting said their only source of revenue was slaughter fees which made up around 40% of their annual income.

He said they would consider slaughtering cattle diagnosed with tuberculosis and brucellosis.”  At times it doesn’t go along with the objectives of the company that is to make profit.

The authorities should consider this social responsibility.

“At times if those social responsibilities could be considered , not only on financial aspects but also consider those social activities.

“We operate under the Meat Industry Act and also report to the Ministry of Public Enterprise especially on our accounts and financial aspects of the company.”