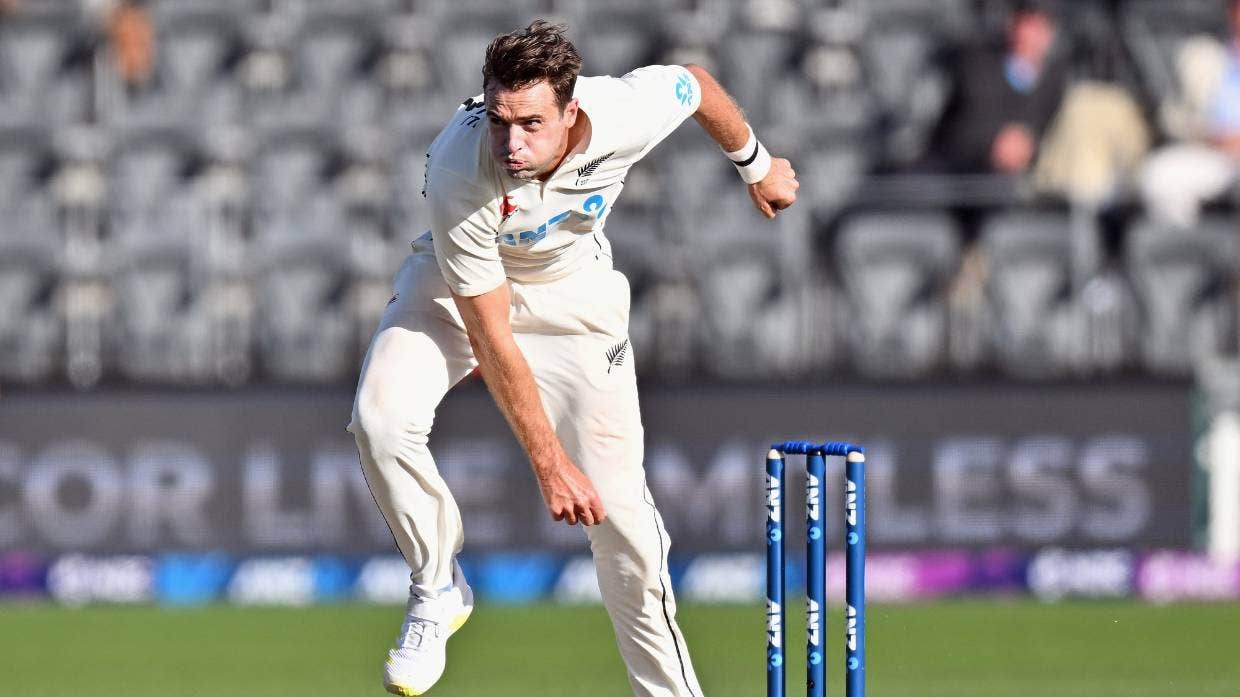 Yadav, the world’s top-ranked T20 batter, clobbered seven sixes and 11 fours in his unbeaten 111 off 51 balls to power India to a commanding 191-6 after being put into bat.

New Zealand were bundled out for 126 with skipper Kane Williamson (61) supplying half of the runs before they were dismissed in 18.5 overs.

After Friday’s series opener in Wellington had been washed out, Williamson elected to field in the second match which was also rain-affected.

India were 50-1 in the seventh over when the players were forced off the field.

The visitors sent in Rishabh Pant (6) to open the innings with fellow left-hander Ishan Kissan (36) but the ploy did not work.

Kissan could not really convert his start, and Shreyas Iyer (13) departed hit wicket.

Yadav was irrepressible at the other end, though, playing audacious shots all around the ground and making a mockery of New Zealand’s field settings.

The right-hander raced to a 49-ball hundred but was kept away from strike in the eventful final over from Southee.

Yadav watched on as the seamer conceded four runs in his first two deliveries before dismissing Hardik Pandya, Deepak Hooda and Washington Sundar in successive balls.

It was Southee’s second hat-trick in T20 Internationals having also achieved the feat against Pakistan in 2010.

Bhuvneshwar Kumar gave India the perfect start removing Finn Allen for a duck and Devon Conway (25) departed after a fifty-partnership with Williamson.

Hooda claimed a career-best 4-10, including three wickets in four balls in the 19th over.

Napier hosts the third and final match on Tuesday.