Biometric data to be used for national ID card 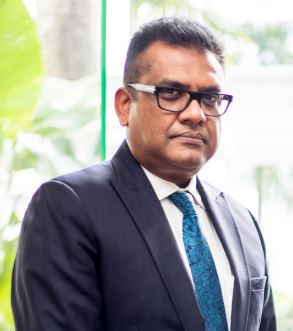 THE collection of biometric data through the ePassport will enable Government to use it for the introduction of a national identification card.

This was revealed by the permanent secretary for the Prime Minister’s Office Yogesh Karan.

“This biometric data that we are collecting will also be needed for the national ID card which the Government is going to introduce,” he said.

“So it will be one identification that will be in your passport, ID card and later on the driver’s licence or any form of ID which Fiji or any of the statutory authorities want to issue will have the same features.”

“We will ensure that the enrolment machine is equipped with the respective missions overseas because obviously they won’t be able to travel into the country if their book is damaged, lost or expired,” he said.

“They’ll have to get their book renewed but they will need to appear in person and that is for us to take their biometrics, fingerprint and facial.”

Meanwhile, Prime Minister Voreqe Bainimarama said Fiji officially joined the ranks of 54 other countries from around the globe that had already engrained such technology within their passports.