Biman: Work smart – “We are listening to the people” 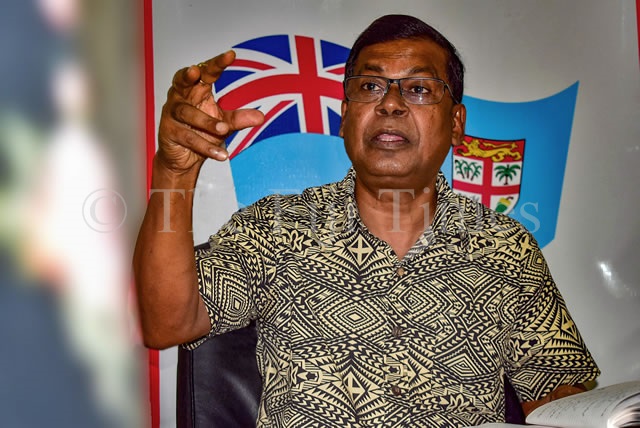 The National Federation Party (NFP) will work with major opposition parties to form the next government.

“Ideally, we want to be the biggest party in Parliament next time, so we will fight for every vote, but we know other opposition parties will also win seats in Parliament,” he said.

“We are listening to the people who want the opposition parties to get together.”

Mr Prasad said every party that gets more than 5 per cent of the total vote would get its fair share of the 55 seats in the next Parliament.

“Then they can get together, after the election, to form the Government and that is what we believe will happen.”

He said the smaller parties could upset the opposition’s plans because if a small party does not get the 5 per cent votes, it might not matter when the seat numbers were decided.

“If the 12,500 votes of the Unity, HOPE and Fiji Labour Party had gone to NFP or SODELPA in the 2018 General Election, Fiji would have had a SODELPA-NFP Government.

“I am not criticising small parties as people must have the right to form parties and put up their viewpoints and ask for people’s votes.

“We did not make these rules but we have to know how to make them work for us.”