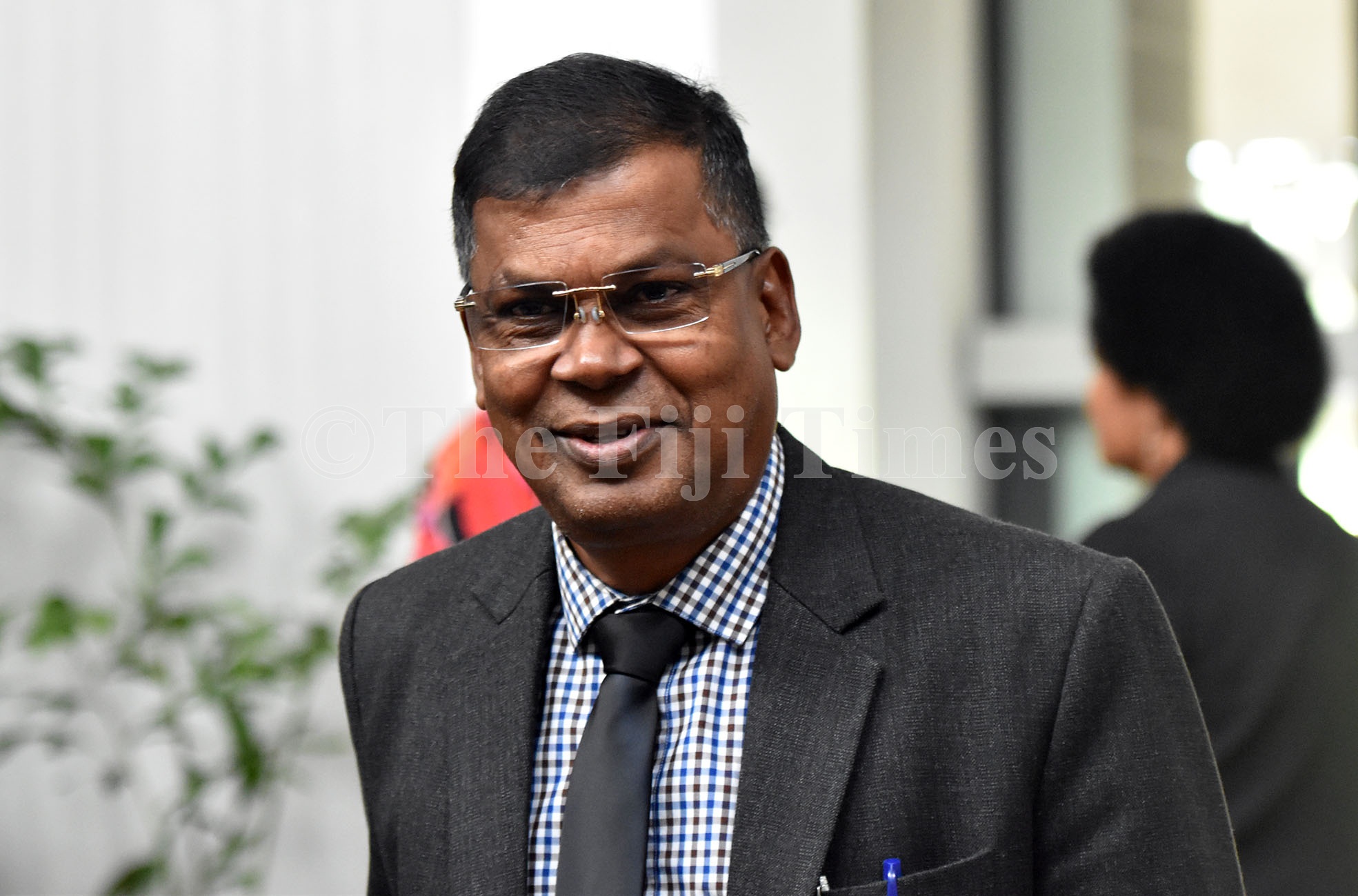 National Federation Party leader Prof Biman Prasad, says in circumstances where COVID-19 was high obviously, people should not be put in cells or get into contact with others.

He made the comment in Parliament last week while contributing to the Public Health Act which was debated and later passed.

Prof Prasad said perhaps the issuing of infringement notices, at least from a positive point of view, would mean that police would stop arresting people and keeping them in custody for two days as their own unique form of punishment.

He said it was difficult, from that point of view, to oppose the general intent of the Bill.

“With the infringement notices for tax, LTA, et cetera, we have seen heavy handedness and abuse by the authority in the past,” he said.

“Of course, will hand the reports to the legal officers and if they do not agree with the infringement notice, they can turn up to court as mentioned by the honourable Attorney-General.

“But again the burden of time and money for doing that, and in many cases, their lack of understanding of the legal rights, they would be simply burdened with further expenses. In many cases, they may have a good reason not to follow some of these protocols and end up being fined.”

Prof Prasad urged the Minister for Health Dr Ifereimi Waqainabete who would be implementing these laws and the authorities that would be out there to impose the fines to keep in mind the intent of the Bill and the fine which was to deter people from breaking the COVID-19 protocols.

“I would urge those who would be looking at issuing these infringement notices to take into account what the situation of many out there would be, in terms of their affordability or their ability to actually pay the fine.”