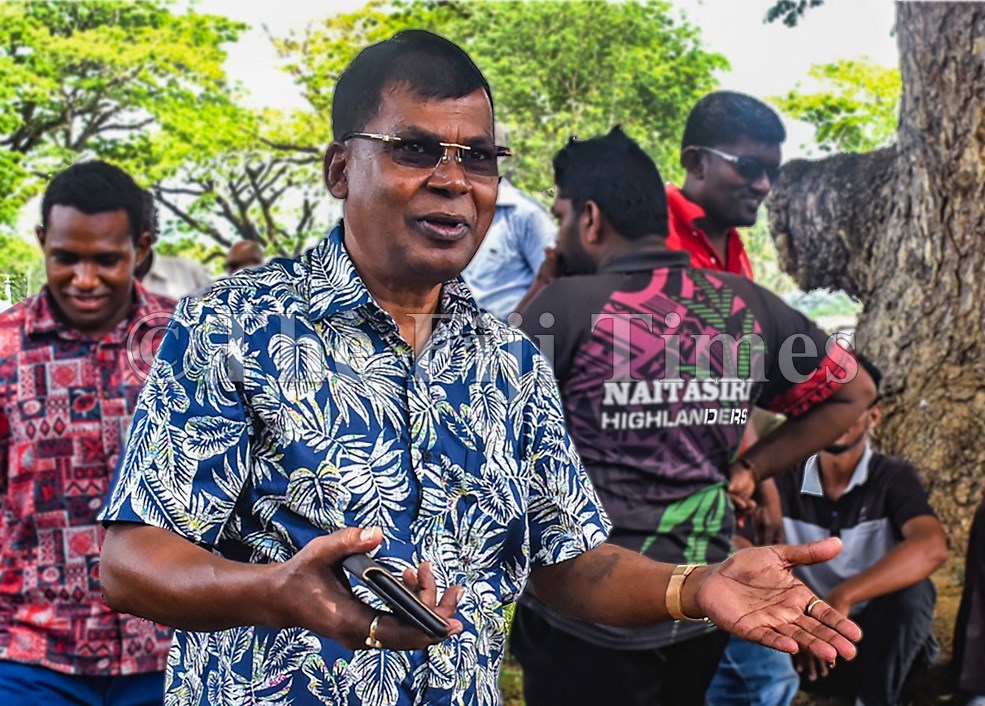 National Federation Party leader, Prof Biman Prasad has accused the Supervisor of Elections, Mohammed Saneem, of misquoting information given by the party.

“The Supervisor of Elections alleges that the NFP Relief and Welfare Fund made only $2154 for relief payments,” he said.

“He has misquoted the information the National Federation Party has given him in response to his queries.

“If he has misunderstood what we told him, he should ask us for clarification.

“He should not hold press conferences making accusations about things he has misunderstood.”

Prof Prasad explained that Mr Saneem had earlier requested the party for information about its bank account set up for Relief and Welfare Fund payments.

“We have given him that information, in good faith and we have explained to him why some Relief and Welfare Fund payments did not come out of that bank account.

“This is because the Parliamentary Secretariat did not pay money into that account for many months.

“In 2016 alone we spent $10,600 in relief payments before any parliamentary money was received.

“Mr Saneem has simply published a list of payments out of that bank account and he knows full well that this is not the full amount of our Relief and Welfare Fund payments.”

Prof Prasad said the party would publish more details of all Relief and Welfare Fund payments later this week.

“Many payments were made to individuals who needed support. We are taking advice on what we can disclose about these payments.

“We want our members and supporters to know how the money was spent — regardless of Mr Saneem’s opinions.”

Meanwhile, Mr Saneem insisted the NFP used only $2154.80 of the $22,736.95 in assistance it received for activities related to relief or rebuilding following TC Winston.