Biman: No talks on alliances with other parties 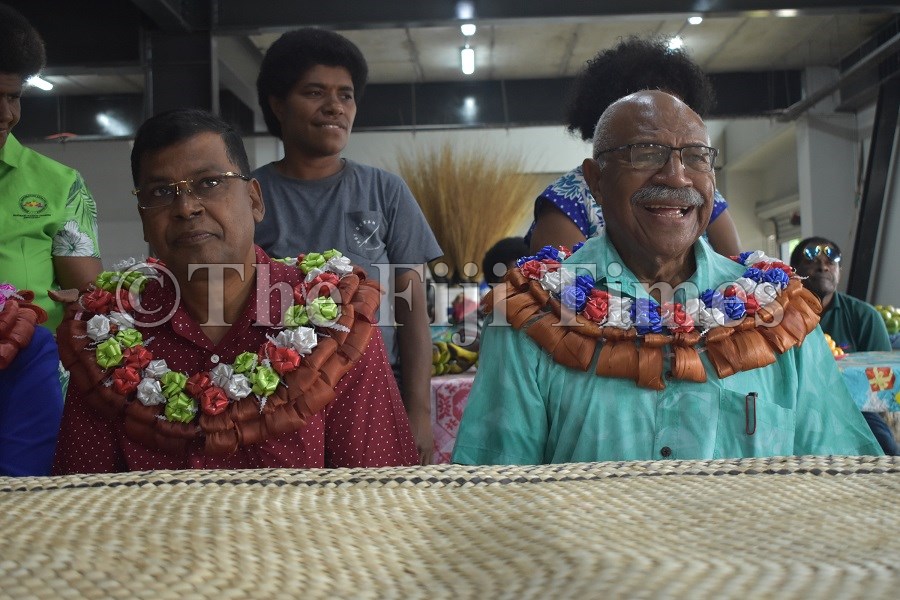 National Federation Party (NFP) leader Prof Biman Prasad says he will not engage in discussion about alliances with any political party in the lead up to the 2022 polls.

Speaking to this newspaper, he said NFP’s key focus was highlighting the issues people were facing, in the hope that assistance could be provided to them.

Mr Rabuka is one of five applicants vying for the position of SODELPA leader. “For us now, it is not right to comment on the leadership and how SODELPA as a party is going to deal with that,” said Prof Prasad.

“Currently, its not about Mr Rabuka.”

He said their main focus was to highlight the plight of people in the country and the challenges they were facing because of the impact of COVID-19.

“It’s about working together and holding the Government to account so that when we get into the elections in 2022, whether we are in particular alliance with anyone or not, that’s not the issue now.

“The election is two years away and right now that is not on our minds.”

He said everyone in Government should be focused on helping people who were in need of assistance.

Selected Opposition parliamentarians were part of the week-long tour which began in Navua and ended in Rakiraki.