Biman: Hypocrisy of the highest order 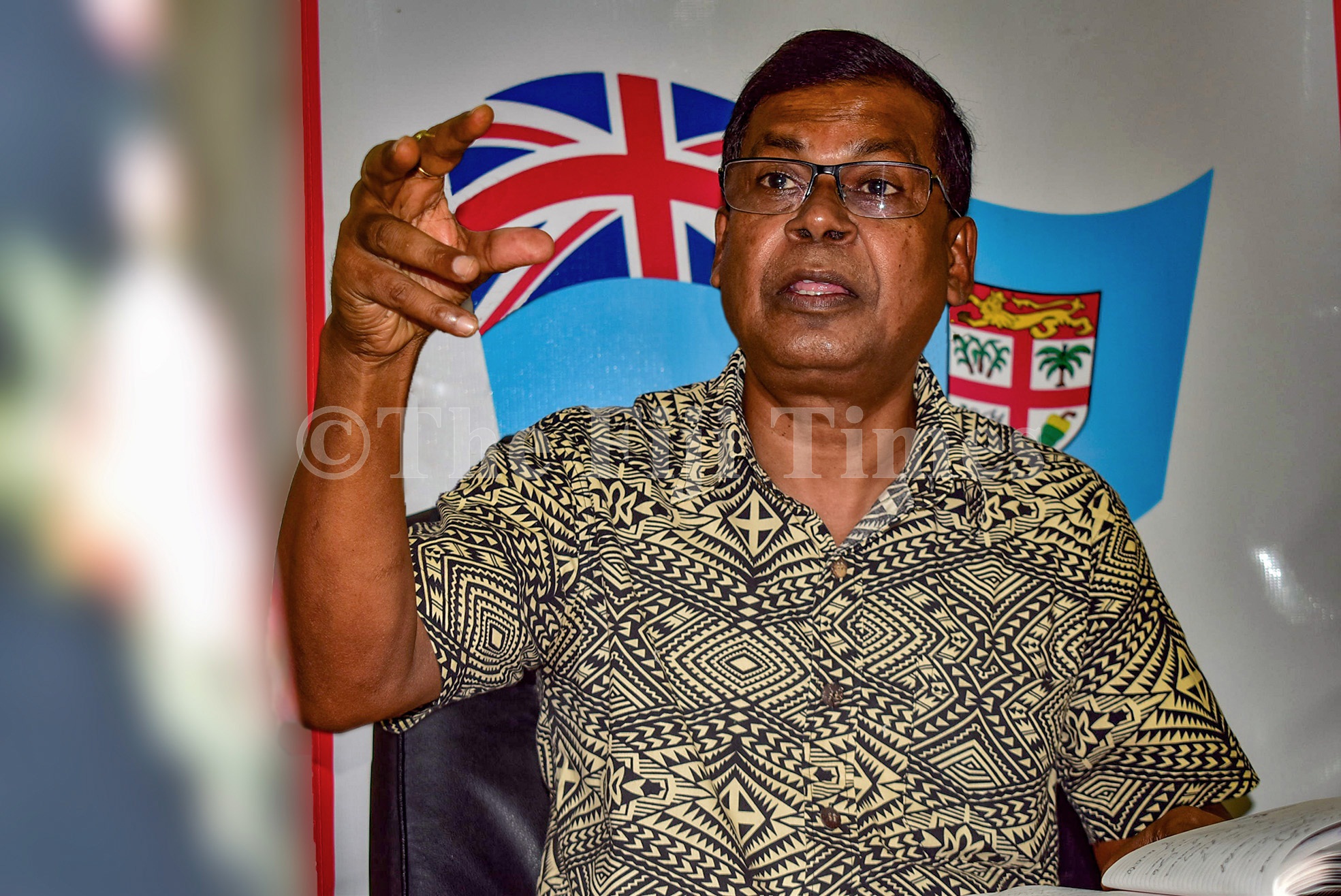 He was responding to comments the A-G made at the Nadi Women’s Forum at the weekend that “a lot of people want to come into government because they want to have power”.

Prof Prasad said the A-G and PM had shown “their insatiable greed for power by running all over the country and using forums to shamelessly display their gutter-level political wares”.

“Their greed to remain in power at any cost is illustrated by the undemocratic provision in the FijiFirst constitution, under which only he and the PM as founder members can be the party’s leaders,” he said.

Both the PM and Mr Sayed-Khaiyum, he said, had widespread powers bestowed upon them by the FijiFirst constitution.

“They think everyone should be subservient to them.”

Prof Prasad said the A-G needed to look at himself in the mirror to see how “he has become the de facto PM”.

“As the A-G, he has been responsible for many draconian laws that were shoved down the throats of people to simply ensure both he and the PM consolidated their hold on power.”