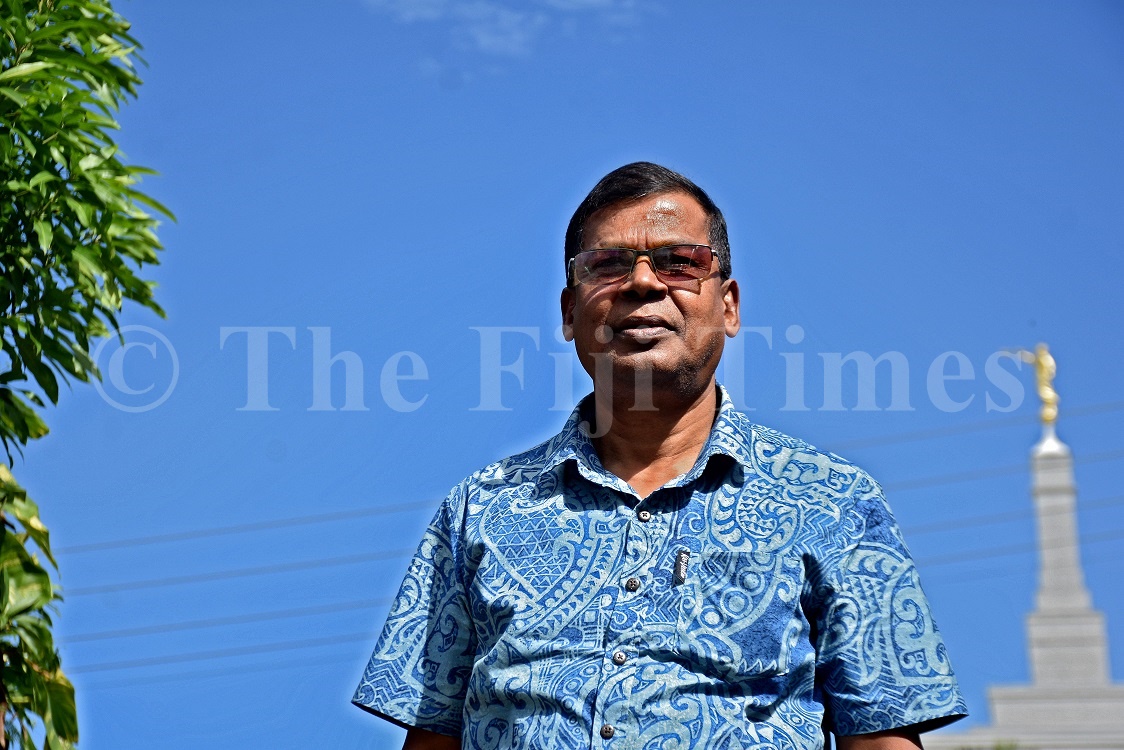 National Federation Party (NFP) leader Professor Biman Prasad said Attorney-General Aiyaz Sayed-Khaiyum needed to be reminded of history when he berated the NFP leader for asking “what is there to celebrate about the imposed 2013 Constitution”.

“He basically labelled me as a hypocrite saying I had taken an oath as an MP under the very same Constitution,” Prof Prasad said at a media conference last Friday.

“Let me remind him of history.

“When 14 members of NFP entered Parliament in 1992 under the unjust 1990 Constitution, each one of them took an oath or affirmation under the very same constitution.

“But the NFP had entered Parliament with the sole objective of seeking changes to the constitution.

“And taking an oath didn’t prevent them from criticising or seeking changes to the 1990 Constitution.

“One of those MPs was his own father. Did that make him a hypocrite? Of course not.

“He was there to secure constitutional change. So are we. “We are not the people who imposed a constitution on the people of Fiji by Decree and trashed the Ghai Commission report in 2012.

“That is the FijiFirst party. “Thirty years after 1992, we are doing what our predecessors did. “We have always opposed the 2013 Constitution because it was imposed.”

The NFP leader was responding to comments made by Mr Sayed-Khaiyum recently where he said if it were not for the 2013 Constitution, the NFP would not have three seats in Parliament.

The A-G said Prof Prasad held his holy scripture and swore an oath to uphold the Constitution and then sought to undermine it on Constitution Day.