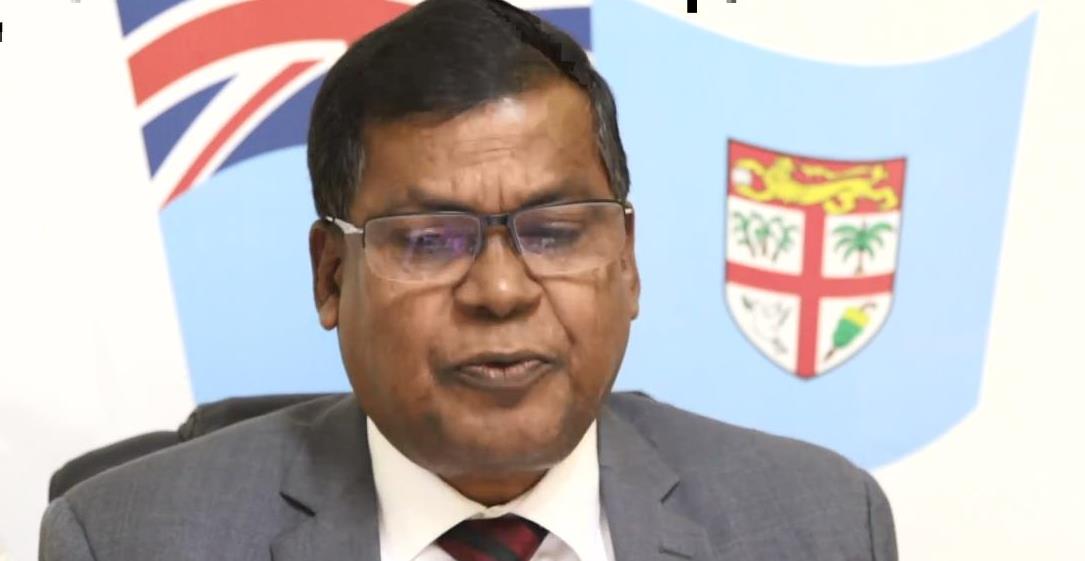 While speaking on the proposed political parties’ amendment Bill in Parliament last Saturday, he said the FijiFirst party had promoted a “climate of fear” in the country. “People are fearful of being associated with Opposition parties,” he said.

“They do not want to be sacked, investigated by FICAC, audited by FRCS – this is what people fear will happen to them.

“So the so-called new “disclosure” rules are to expose the names of people who even buy a $20 dinner ticket or provide food for a pocket meeting.

“No fund-raising dinners needed for FijiFirst. No small donations needed.

“This is why they have millions in the bank while smaller political parties cannot even hold a fund-raising dinner without being asked who paid for the potatoes.

“This is the climate of fear that the FijiFirst party promotes and this is exactly the way they want it.”

Attorney-General and Economy Minister Aiyaz Sayed-Khaiyum said the purpose of the political parties registration conduct funding disclosures Act was to bring about transparency.

“There was no such provisions before in Fijian electoral laws where governance regarding political parties and how they were funded,” he said.

Mr Sayed-Khaiyum said while working in the private sector, he was once invited to a $1000 per head dinner which was paid for by the company he was working for – as was the practice at the time.

He said similarly, companies could pay for their employees to go and soli to support a political party – and this was the reason for regulations which ensured accountability.