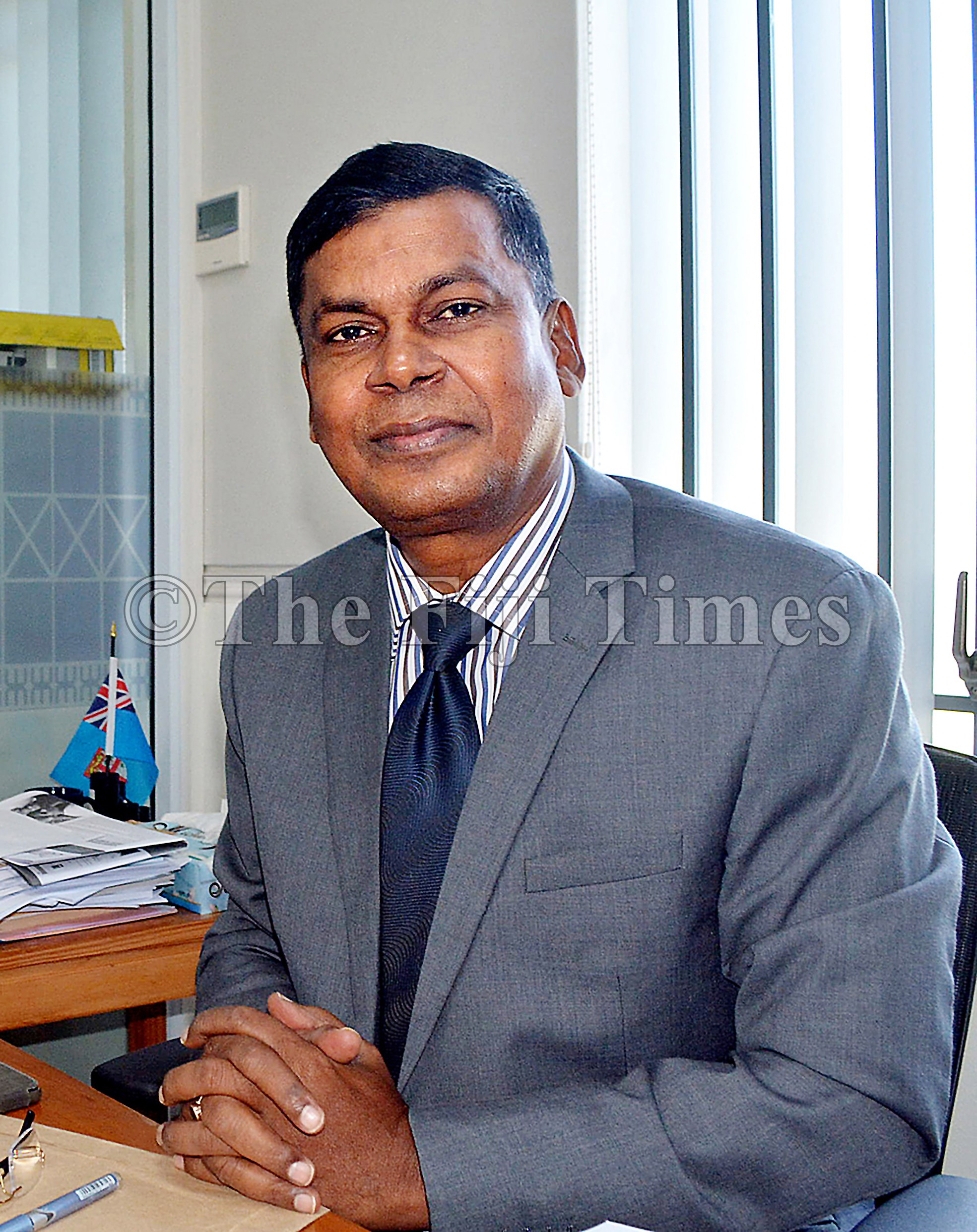 The $30 million Ba hospital, constructed in 2016 and presently not in operation, appears to be a badly planned project and a serious investigation needs to be done about its status.

This was the view expressed by National Federation Party leader Prof Biman Prasad during a visit to Ba as part of the Opposition Leaders’ listening tour last week.

“We want to know details of this project and secondly, an inquiry into the partnership between Aspen Medical and the Fiji Government’s public-private partnership project to run the Ba and Lautoka hospitals,” he said. Prof Prasad said the conditions of the Ba Mission Hospital and health centres around Ba were “a serious indictment of the Government’s inability to manage projects such as the newly completed and unused Ba Hospital”.

“We are wasting a lot of taxpayers’ money and some serious questions need to be asked about the agreement and the way in which the Ba hospital project was handled.” Opposition Leader Sitiveni Rabuka said “we have so many patients that can use this facility, however, the facility appears to be badly planned” .

Questions sent to the Ministry of Health acting permanent secretary, Dr James Fong over the past few days, remain unanswered. In January this year, Aspen Medical Health Care (Fiji) Pte Ltd CEO Paul Dyer said there was no date set on when they would officially take over the running of the Lautoka and Ba hospitals.

He said it was important everything was finalised well before they took over the running of the two major hospitals. Attorney-General Aiyaz Sayed-Khaiyum told Parliament in September last year Aspen Medical would be fully operational at the Lautoka Hospital by April, 2020.

He also said both the Ba and Lautoka hospitals would be renamed once they were fully operated by Aspen Medical. Government had announced in 2018 that Aspen Medical was the successful selected bidder for the provision of health services under a public-private partnership.