Biman: A-G needs to separate his ego from his job 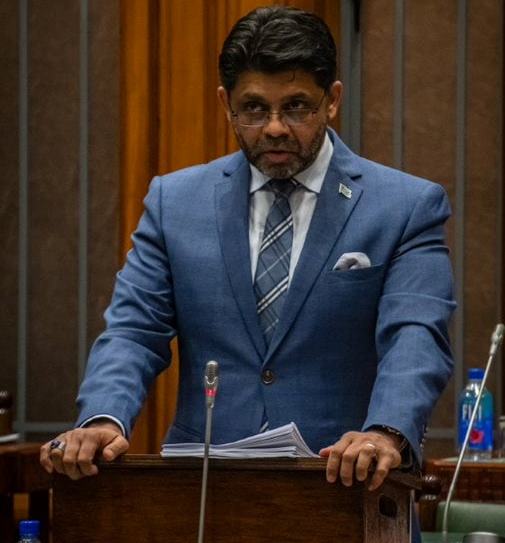 “Every time he loses an argument, he decides this is a matter for government action,” he said.

“When the University of the South Pacific council voted overwhelmingly to reappoint Professor Pal Ahluwalia, he announced the Fiji Government would withhold millions of dollars in financial commitments to USP.

“Lack of funds will damage the quality of USP’s teaching and its international reputation.

“Yet 75 per cent of USP’s students are Fiji citizens. It is the quality of their learning and their degrees that will be reduced.

“Now the Supervisor of Elections has lost the Niko Nawaikula case. Aiyaz Sayed-Khaiyum has lashed out at the lawyers in his own department, blaming them. He has said he will change the law to suit his view of the case.

“This means that thousands of people will be forced to amend their birth certificates just so that they can vote in the next election.

“This is a sign of a man who has held power for too long and believes that all of Fiji belongs to him.”